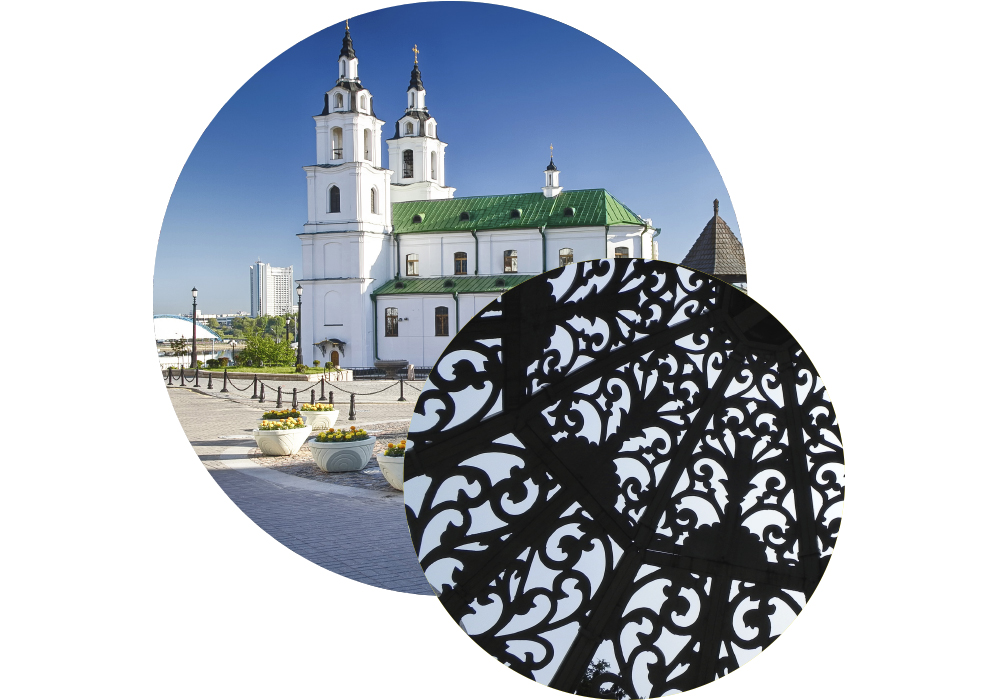 Belarus is influenced more by Russia than by the European Union.

Inflation and high unemployment have resulted in severe hardship for the nation's ten million inhabitants. Marriage breakdown has increased and the incidence of alcoholism is high among both men and women. Europe's most restrictive law for religious organisations was adopted by the government in 2002.

– Economic reforms for the benefit of Belarusians