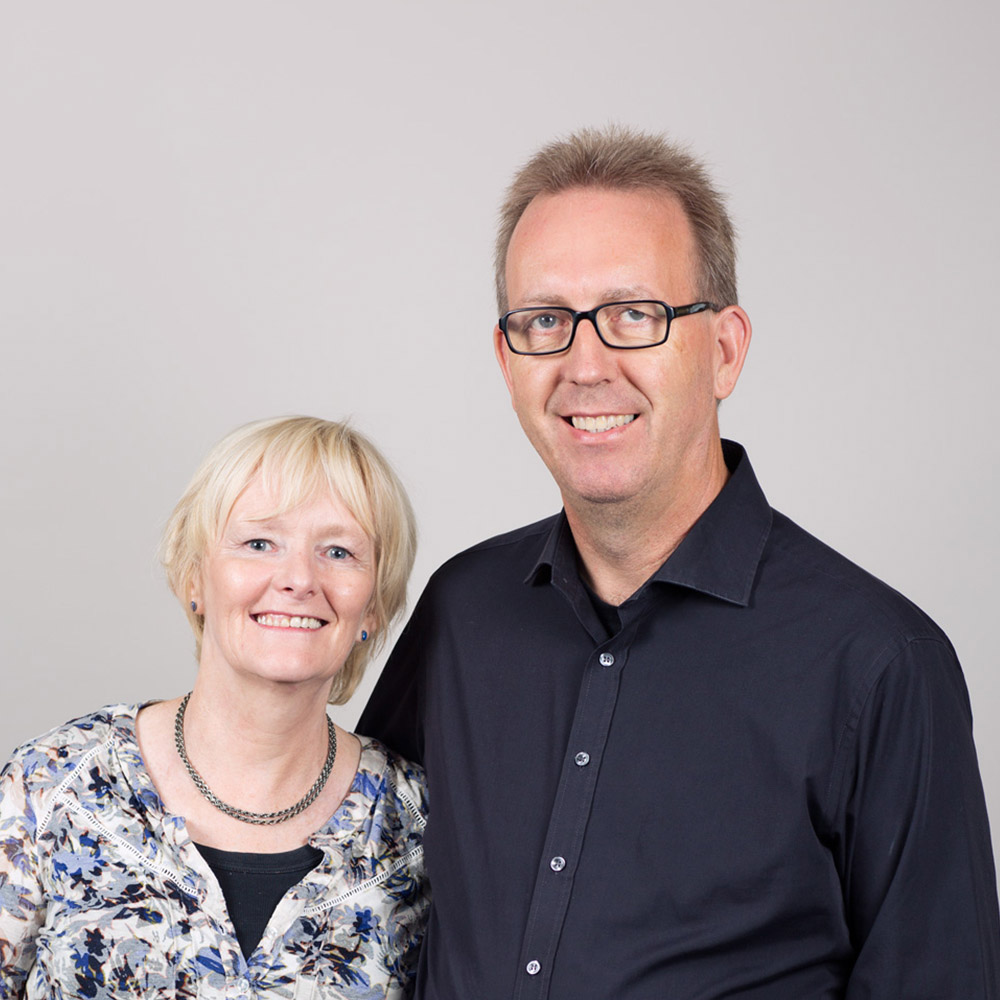 Andrew is a pastor in a well-established evangelical church in Palma, Mallorca. The church also runs a number of home groups across the island.

Andrew was brought up in Moulton, Northamptonshire, and became a Christian at the age of eleven. At university he met Vivienne, from Northern Ireland. They married soon after graduation, and have two sons and a daughter, and six grandchildren.

The Birches spent the first years of married life in Belfast, where Andrew studied at the Irish Baptist College. As he approached his final year of study, the Lord began to direct their thoughts towards work in mainland Europe, and toward Spain in particular. They studied for a year at EMF’s School of Biblical Studies before going to Spain. Andrew co-pastored the Evangelical Church in Alcázar de San Juan for three years, and he pastored the Evangelical Church in Ciudad Real for sixteen years.

In 2004 the couple moved to Palma, Mallorca, where Andrew took up the pastorate of the church where they're still serving today. Every week they see new people coming to the church, especially from South America. There are about thirty different nationalities represented in the congregation. The church currently runs four home-groups. It is hoped that some of these will develop into church-plants. 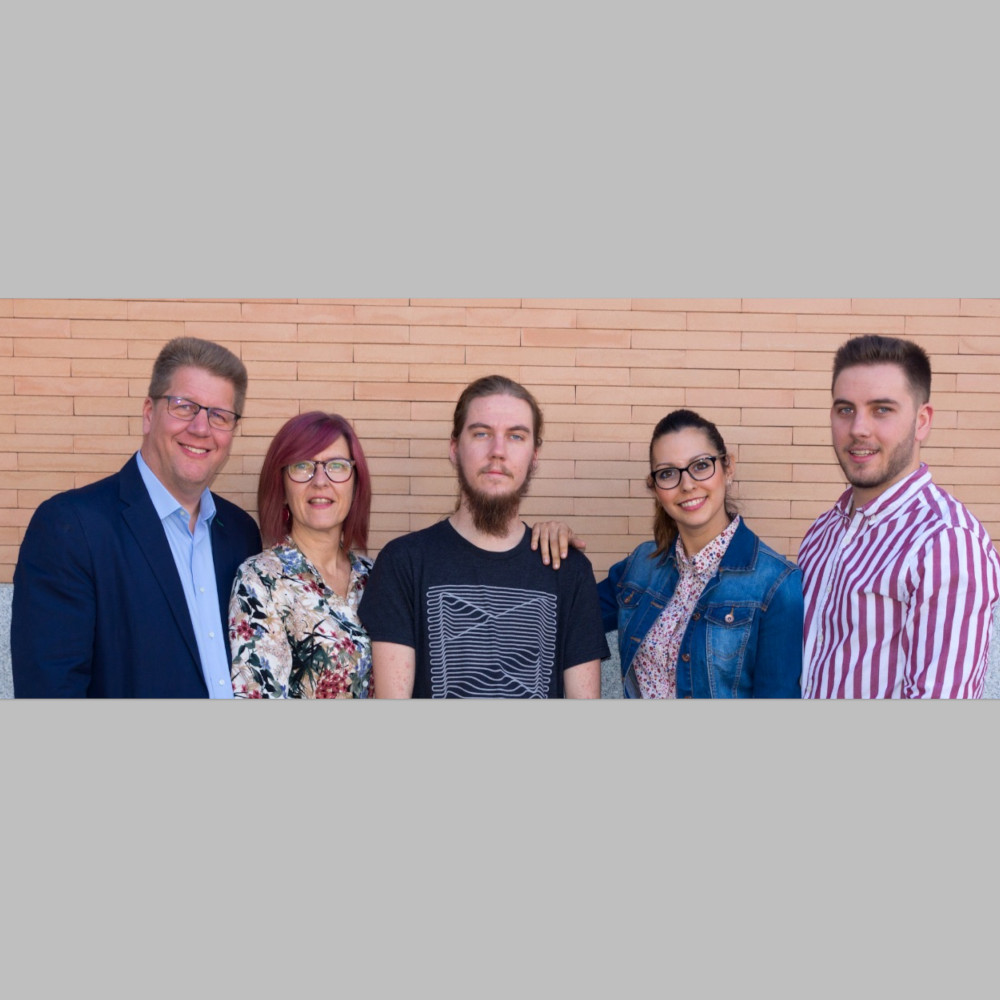