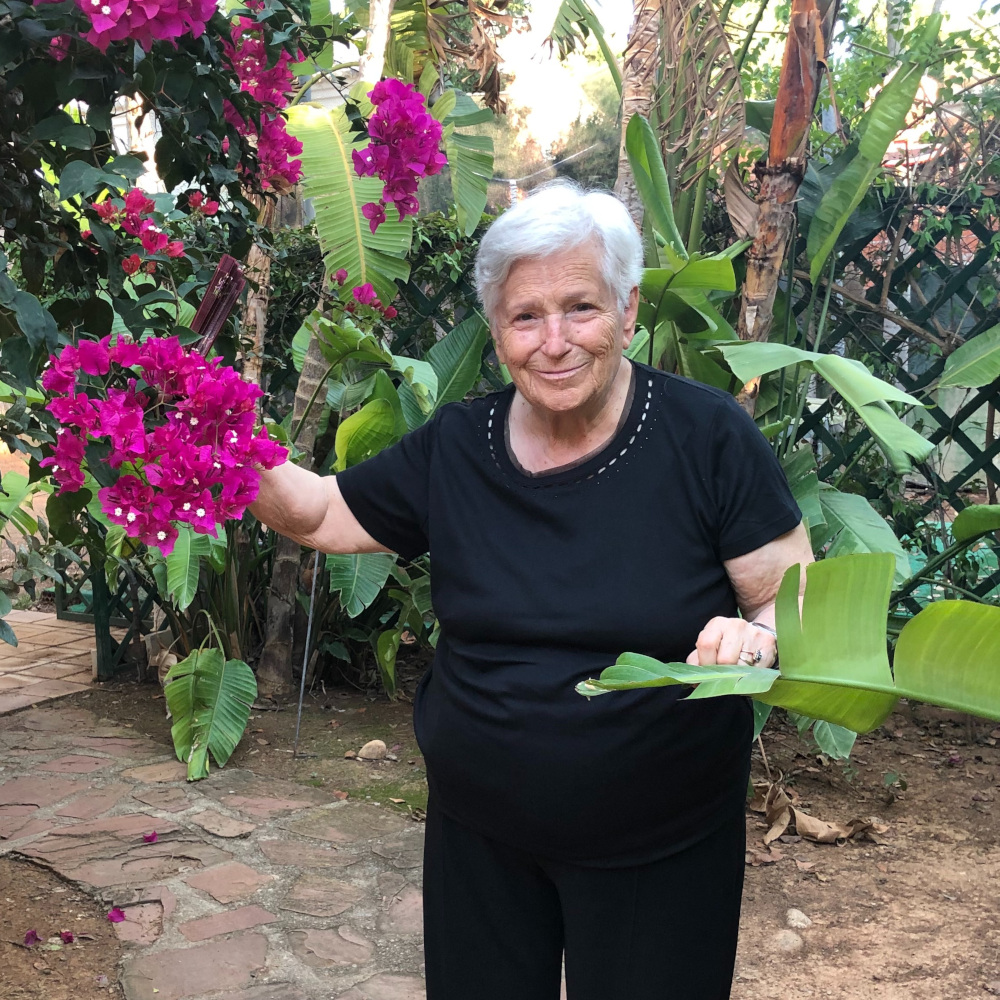 Now retired and widowed, Teresa has moved to Spain to live with her daughter Susanna, and is attending an evangelical church in Valencia.

Teresa was born into a staunch Roman Catholic family. She first heard the Gospel from a relative visiting from the USA and was converted in her mid-teens. Teresa was married to Pietro Lorefice and had four daughters, Rosie, Paola, Susanna and Alda, all now living in Spain.

Pietro and Teresa moved to Ribera in 1970. Pietro was a pastor there until he retired in April 2006 and has since passed away into the presence of the Lord.

Give thanks for the life of Pietro a valiant and faithful servant of Christ in Sicily.

Pray for Teresa as she seeks to serve the Lord in the land of Spain.

Sign up to receive updates from
Teresa Lorefice
Request updates