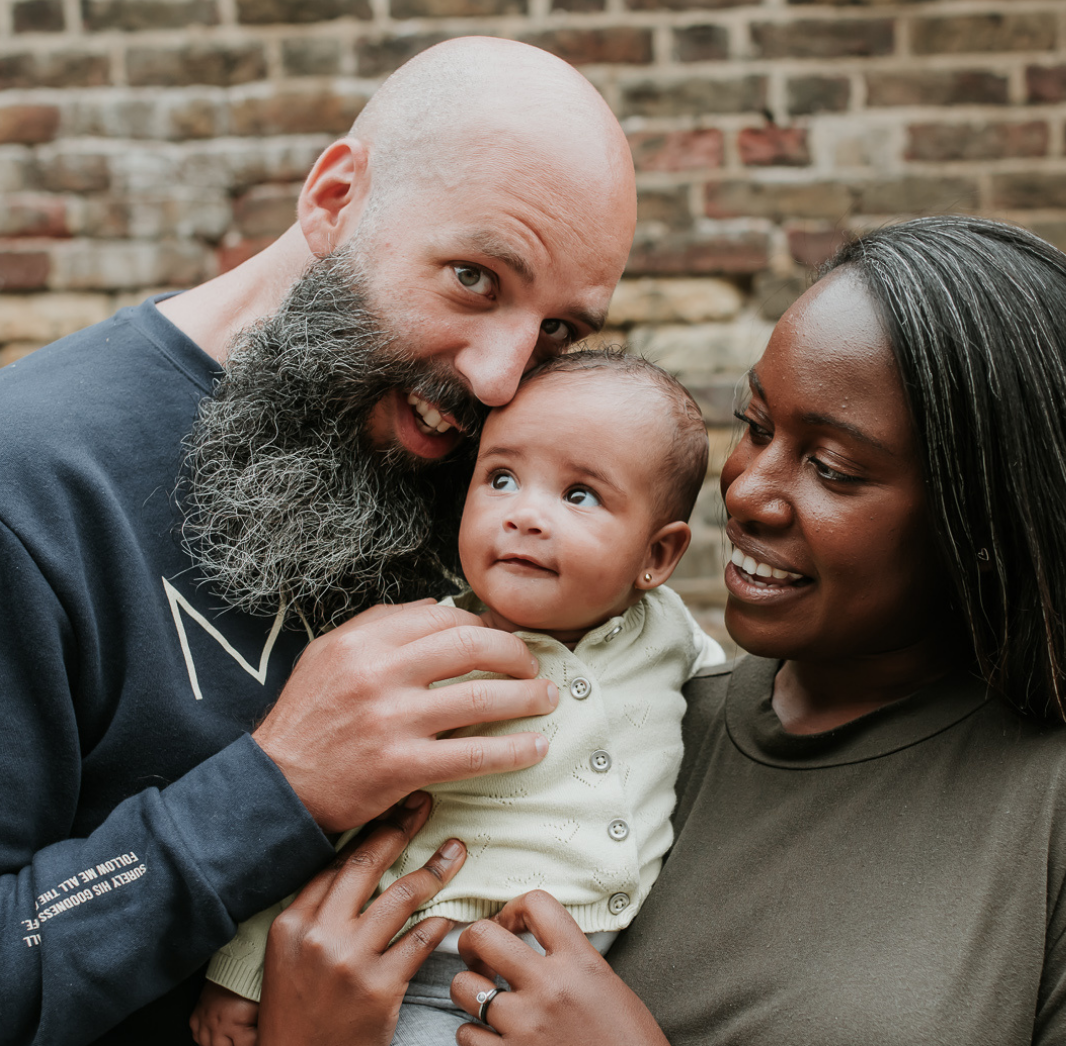 Manuel is an assistant pastor at the Grace of God Evangelical Church in Barcelona. He is married to Pauline.

Manuel was born in Barcelona, where he grew up in a nominal Roman Catholic home. As a young man he embraced atheism, but – through the witness of a friend –he became interested in the gospel and began to attend an evangelical church. While on a trip to the USA and Mexico, he came into contact with Christians again, and was converted.

Back in Barcelona, Manuel was baptised in a local church and then joined the ‘Grace of God’ church, where he worked with young people. This prompted a desire to learn about theology in order to become a more effective evangelist. He studied at the EMF School of Biblical Studies course and then went on to study at London Seminary. He's currently doing a master's degree in Apologetics and Evangelism. Manuel has served at several churches in the London area; during his time in the city he met Pauline, who was born in London and whose parents are from Calabar, south-east Nigeria. The couple got married in 2018. Pauline grew up in a Roman Catholic home, but following the serious illness of her mother, she turned away from religion. She became a Christian in her mid-twenties, in response to the testimony of her younger sister, and has since been involved in church plants and mission trips. Manuel and Pauline have a daughter, Abigail (born in December 2020). The ‘Grace of God’ church invited Manuel and Pauline to return to Barcelona, where Manuel is now working alongside the main pastor, José Luis, to revitalise the church through pastoring, preaching, youth work, outreach, and discipleship.

December 1, 2021
See Full Video Article
Brief introduction to Manuel & Pauline Redondo, EMF missionaries who are just about to go out to Barcelona to begin work in the evangelical church there.
Download Video