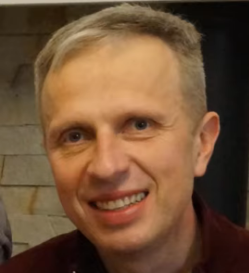 Volodia seemed calm as he spoke to N Ireland EMF representative Phil Dun, but it's hard not to miss the infectious smile that is usually the first thing you notiice about this pastor of the Grace Church (Baptist) in Ternopil, Western Ukraine., who also teaches in the Ternopil Biblical Seminary.
He confessed that for two and a half days preceding the Zoom call the city had had no air attack sirens, which had given them a welcome break in the ongoing tension. Ternopil had suffered no direct hits, though other towns in the region had.

Not many people are passing through Ternopil at the moment en route to Poland, as was the case just a couple of weeks ago. The majority of people that the churches are helping are displaced 'interior' refugees, who have sought to find a haven from the horrors they had already faced, or from the catastrophes that they feared they would have had to face if they had stayed in their home areas. VThey are staying around for longer than the first 'passing' refugees Volodia confesses that what he sees in the faces of these people, and what he hears in their stories, simply makes him weep. Other pastors feel crushed by the pressure of trying to deal with such 'broken' people. There is not a church he knows of in the area that is not offering aid in terms of accomodation and other essential care.

That burden on the churches is one that our appeal funds are aiming to help with. On Monday 28th March a shipment (hopefully the first of many), should arrive in Ternopil, providing items we have been asked to help supply: generators, washing machines, bedding, hygiene items, etc. This transport has been arranged by a wonderful logistics team based in Holland, with the help of Ukrainian drivers.

Thank you to those of you whose donations have helped make this aid begin to flow right into Ukraine. Part of the shipment will be sent further east to the most desperate areas you have seen on the T.V. reports.

Volodia has given us these prayer requests: 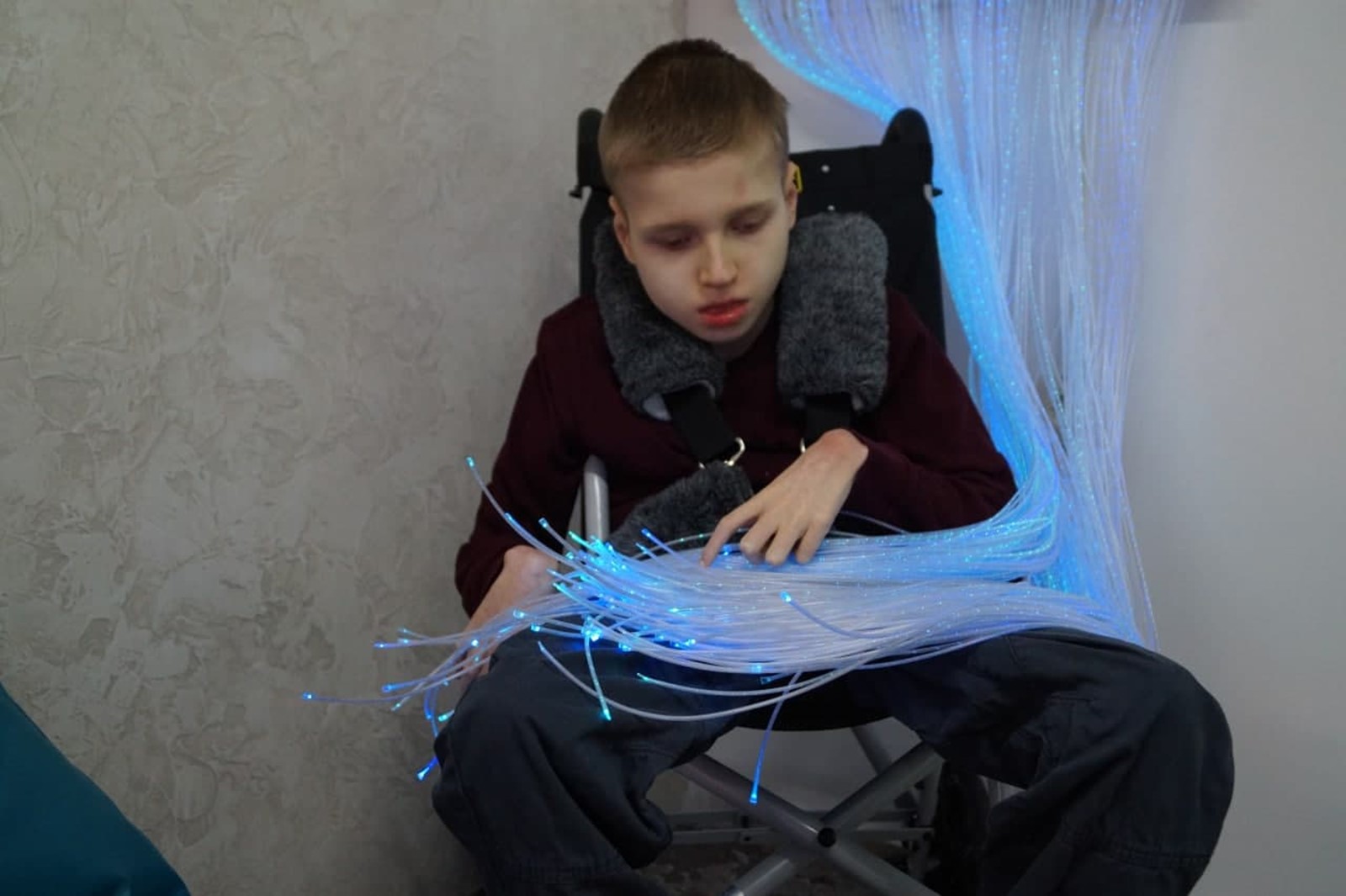 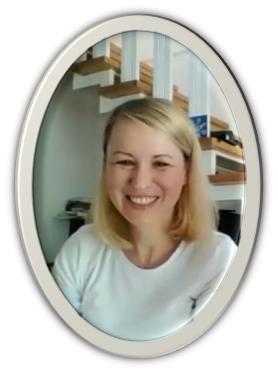