To order any of the publications below, send an email to hq@europeanmission.org with the details of which publications you want and the quantities.

The story of James Stewart and the mission to Europe. By T. Omri Jenkins (2013 Edition, with Foreward by Martin Leech)

Late in the year 1934 a young man arrived in Riga, which was then the capital city of the small but independent Baltic republic of Latvia. Fatigued by the long third-class journey in draughty and densely packed trains, he found the severe cold of the Baltic winter more than his inadequate British clothing could withstand. Emerging from the station at four in the morning he fainted from hunger and weariness, but, clutching a lamp post, he pulled himself up and began to pray with some desperation ...

James Alexander Stewart was just twenty-four years old when he travelled from Glasgow to Latvia. He know only the English language but he had come believing that God had called him to preach the gospel in eastern Europe.

Omri Jenkins tells this compelling story of and unknown evangelist, sent by God in an answer to prayer, whose labours over five years were attended with revival in several countries up to the outbreak of the Second World War. There were trials and difficulties and James' brother, Douglas, who had helped him in the worl, wa interned in Nazi Germany. 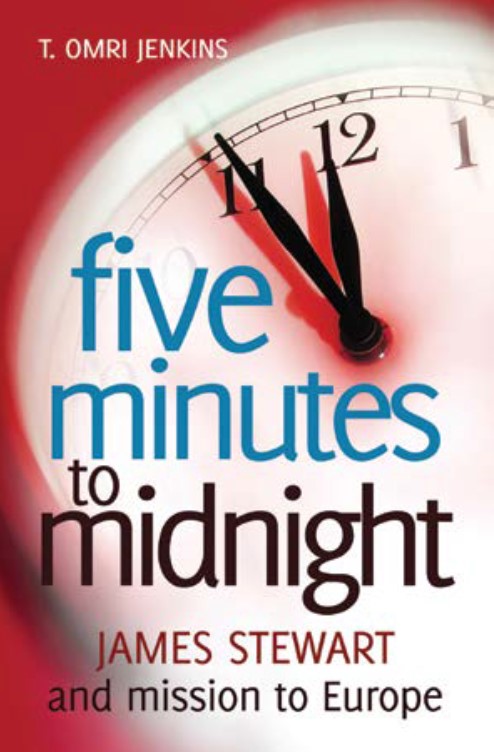 Be Partners in the Gospel in Europe

This short booklet describes the urgent need of the gospel in Europe, EMF's vision, approach and principles, and the model of partnership between the missionaries in Europe and the supporting churches. 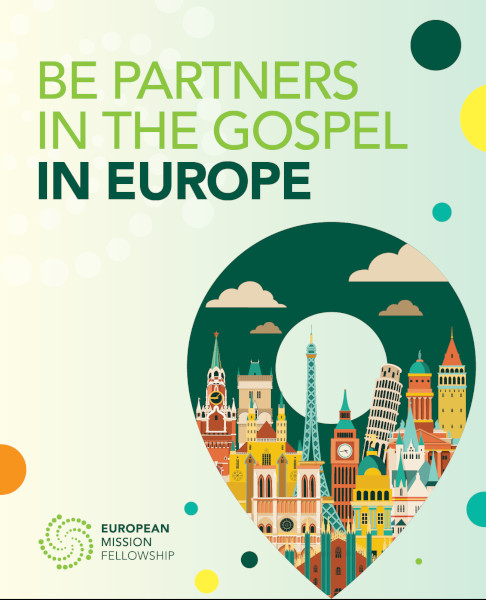 For many of our missionaries, we have a fold-out leaflet describing the background of the missionary or missionary couple, how they began their work, and the nature of the work. Please request leaflets for specific missionaries, or request the full set of leaflets. 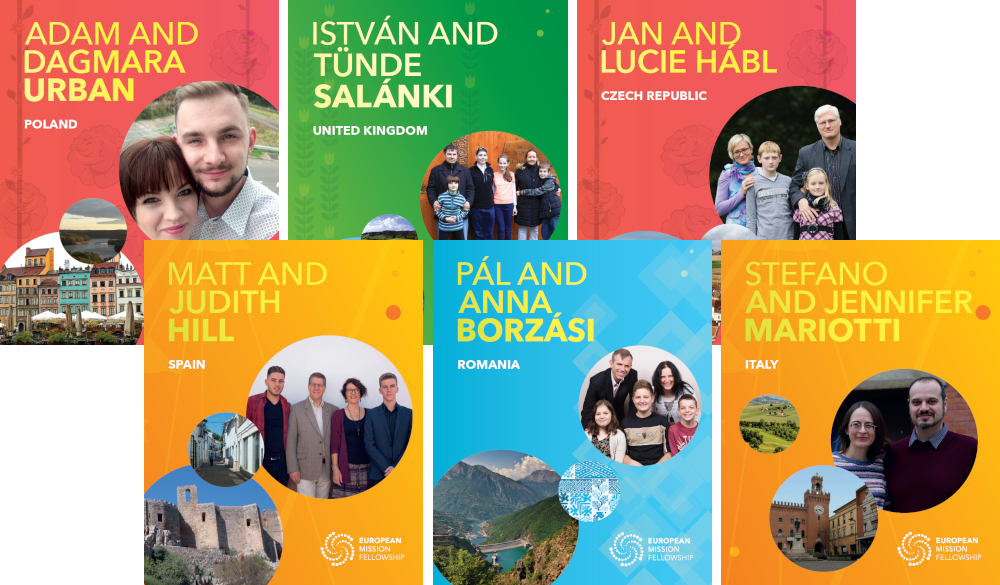