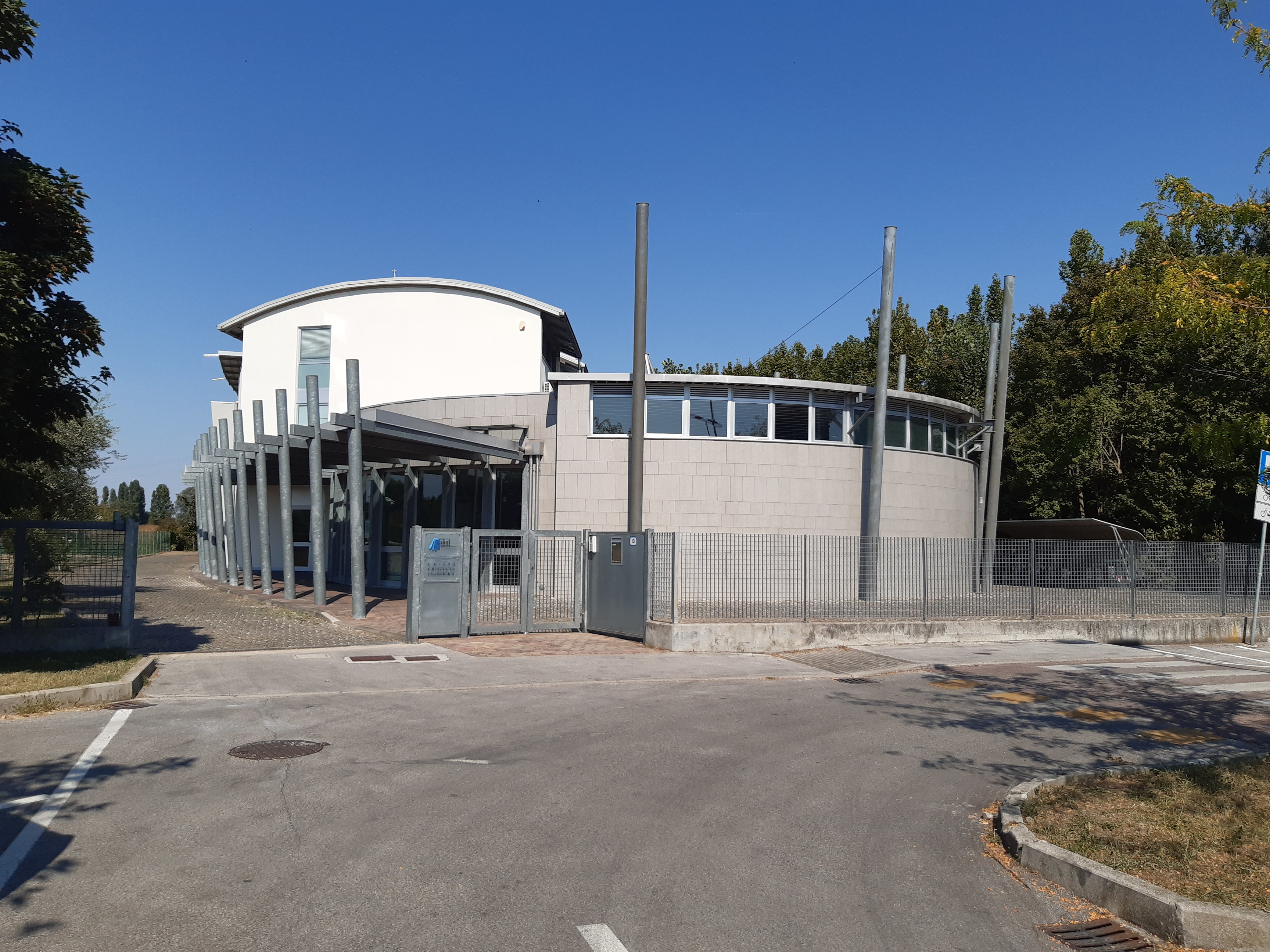 The title for this year’s ‘Theological Days’ event run by the IFED organisation based in Padua was ‘Prayer, this unknown’ (La preghiera, questa sconosciuta). This was essentially a two-day conference, held on the 10th and 11th of September 2021, exploring the great theme and many aspects of prayer. There were approximately 200 people in attendance, including many pastors and church leaders.

IFED is an abbreviation for ‘Institute of Evangelical Training and Research’. IFED provides resources for theological training and for theological research. Its goal is to assist in the evangelical training of Italian ministers and preachers. The IFED centre, situated on Pietro Martire Vermigli Street in Padua (named after an Italian theologian of the Reformation period, also known as Peter Martyr), has a large meeting hall, lecture rooms, dining facilities, rooms for people to stay in, and offices, it is an ideal location for holding such conferences. It also maintains a superb evangelical library, a priceless resource for the Italian evangelical church.

The introductory notes in the IFED booklet produced for the conference stated; Despite the widespread rhetoric, prayer is often experienced as the Cinderella of Christian disciplines. So much praised (in words), so little practised. Yet, it is fundamental for those who want to be a disciple of Jesus Christ. Personal prayer, family prayer, prayer in the church, organized prayer initiatives, … are all aspects of prayer that deserve to be deepened and lived out!

Pietro Bolognesi, the director and a founding member of IFED, officiated at the conference, along with Leonardo De Chirico. The guest preacher for this year’s conference was Bill James of London Seminary. Bill opened the conference with a sermon entitled ‘The world of prayer: God's sovereignty and the responsibility of intercession’. And he closed the conference by speaking on ‘The call to prayer: never stop praying’. Bill’s messages were in-depth, inspiring and uplifting.

In the afternoon session on the first day four Italian preachers each spoke on different parts of the Lord’s Prayer. It was fascinating to hear these four men expound on the different aspects of the Lord’s prayer, each with their own varied insights, and their own unique God given gift to preach. Also that afternoon there was a contribution from Manuel Morelli, an EMF supported student at London seminary. He (along with three others) spoke about books on prayer which had particularly influenced him. Manuel chose ‘Do you pray?’ by J C Ryle, and ‘Pray Big: Learn to Pray Like an Apostle’ by Alistair Begg. Manuel did an excellent job of distilling the essence of what the books were all about.

On the second day of the conference Leonardo De Chirico gave a brief resumé of the talks given on the first day, and he further developed some of those themes that had been touched upon. Pietro Bolognesi followed by sharing his reflections on Psalm 65:2, ‘O You who hear prayer, to You all flesh will come’. It was a gentle but riveting exposition of this glorious verse from the Psalms. Quoting Calvin he said, ‘Prayer takes us out of our small ego-centric world into God’s world’. Leonardo then led another session on ‘Prayer for the nation of Italy’. The conference ended on a high note as Bill James gave the concluding message.

The great benefit of such gatherings for the Italian believers is not only the instruction provided but the opportunity for fellowship and mutual encouragement in the Lord. In a land where reformed evangelical churches are few and far between, these occasions are precious. 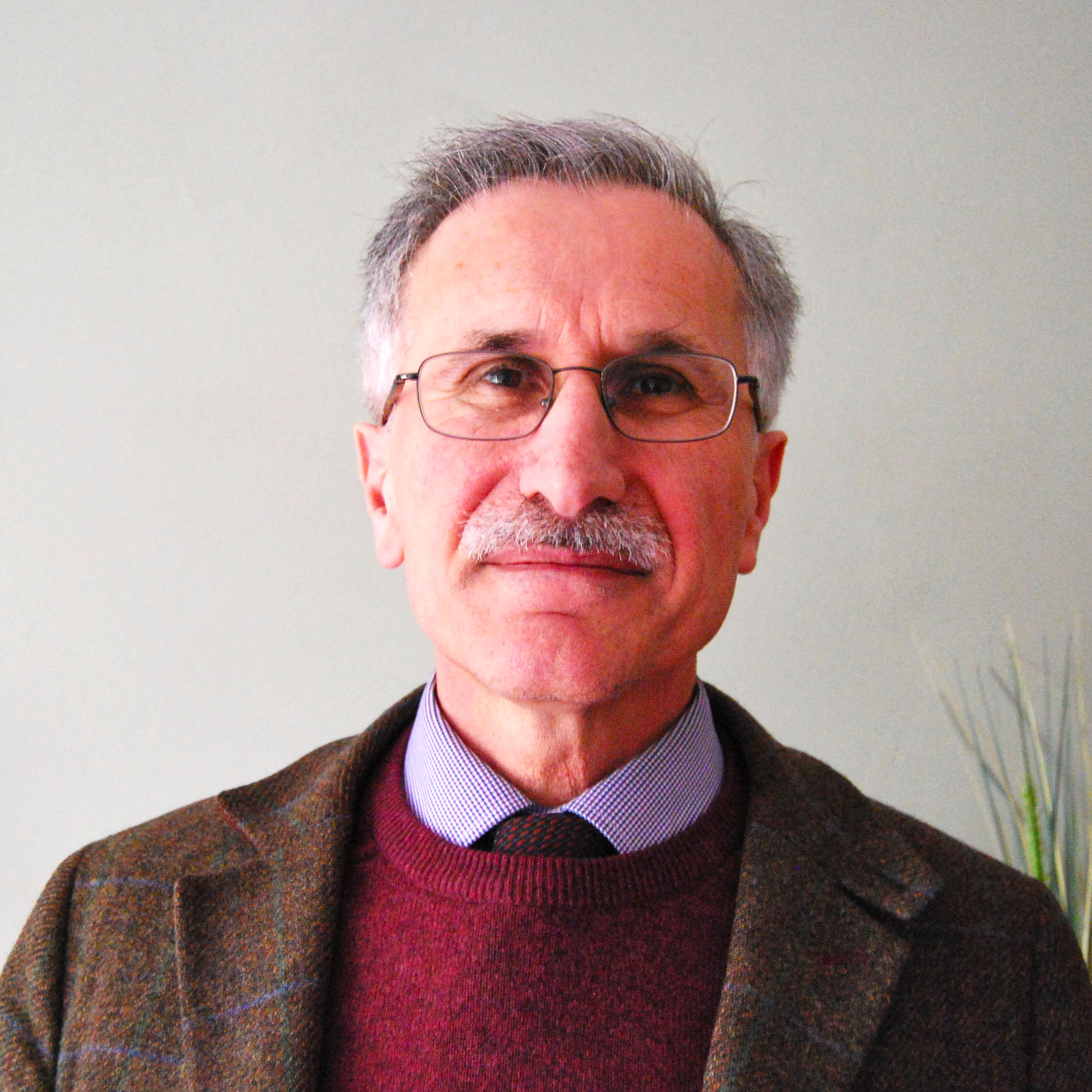