It happened in Rome 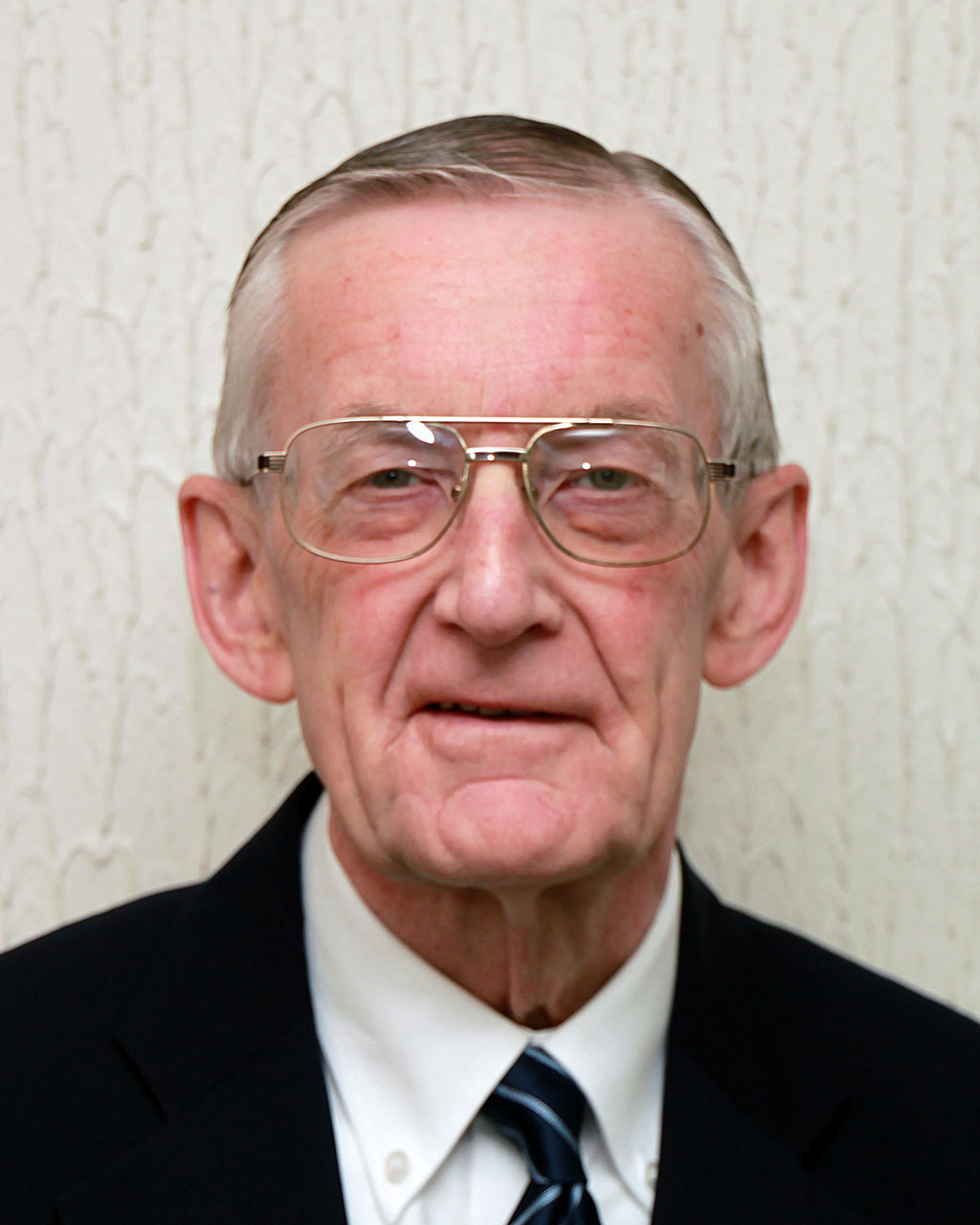 Stuart Olyott writes an imaginary account of the day when the apostle Paul's letter was first read to the infant church in Rome... It’s the year AD57. One million of the 54 million inhabitants of the Roman Empire now live in its capital and some of them are Christian believers! These include Jews converted in Jerusalem on the Day of Pentecost, Jews and Gentiles converted in other parts of the Empire, and citizens and slaves converted in Rome itself...

This infant church, however, is not as happy as it should be. There are tensions.  Many of the Jewish members cannot shake off the idea that certain foods are ‘clean’ and others ‘unclean’, while most Gentile members are happy to eat anything on their plate, even if it has been offered on a heathen altar.  Neither group seems to understand the other. To make matters worse, everyone seems to have their own answer to the following question: if the Jews are God’s chosen people, how come that the majority of people in the church are not Jews?

But today everyone is excited.  Itis Sunday and, instead of a sermon, a long letter is going to be read to the assembled church. It is from one of the apostles!  Paul, passing through Corinth on his way to Jerusalem, has taken the time to dictate it just for the church at Rome! Some of the members know Paul personally. Some are related to him. But for most members this will be their first living contact with an apostle of the Lord Jesus Christ!

As the reading starts the excitement increases – Paul has always wanted to come to Rome and is now planning to do so! In the meantime he is going to say by letter what he would say if he was actually present. So what will his letter be about?

Everyone realises that they will now have to concentrate. Paul’s letter is about ‘the righteousness of God’. The room goes quiet as he shows that every Jew and every Gentile falls short of the righteousness that God demands (chapters 1-3). Yet the Old Testament Scriptures reveal that God has always been willing to impute righteousness to every sinner who has faith in Him (chapter 4). The room fills with relief and joy as the apostle explains that the Lord Jesus Christ, who died for our sins to satisfy the justice of God, is the living Saviour whom God has set forth as the One in whom we are to believe (chapter 5).

But God in Christ has not only done something for us; He has done something in us! As Paul explains this point, many of his listeners have that look which says, ‘I see’. Because of their union with Christ, and also because of the power of the Holy Spirit who lives in them, believers are enabled to live a righteous life –a life which is pleasing to the God who has chosen them and who has promised to bring them safely to heaven (chapters 6-8). Everyone is beaming.

The room then goes quiet again. Paul is now dwelling on the sad fact that most Jews reject Christ. What is happening? Has God forgotten His promises to Israel?  Not at all.  The fact is that physical Israel (despite all its privileges) and God’s Israel are not the same thing. The real Israel is composed of the individual people whom the sovereign Lord, from all eternity, has chosen to be His. As the gospel is preached to all, these are the ones who call on the name of the Lord and are saved.  Jews who believe are the natural branches of God’s olive tree.  Gentiles who believe are branches of the same tree, but grafted in. Many Jews come to Christ because they are jealous of what God is doing for believing Gentiles. Gentiles are saved because of what God has done for the world through a Jew (chapters 9-11). The atmosphere in the room is wonderful. Jewish and Gentile believers together lift up their hearts to the Lord, and smile at each other in love.

The brother reading out the epistle is now getting tired and begins to slow down. In the closing chapters the apostle explains how to live the Christian life in church (chapter 12) and in society (chapter 13).  He talks of how differences about foods and special days are to be sorted out, moving on to give details of his present work and future plans (chapters 14-15). There is a buzz of expectation in the church and a desire to pray for Paul. And then there is laughter and pointing and slapping of backs as he greets various members and relatives by name, before giving to everyone a final warning about false teachers and a prayerful greeting. His closing words are a benediction (16) followed, no doubt, by the now-united congregation shouting out its ‘Amen’.

It happened in Rome.  Something similar needs to happen in every city, town and village in Italy – and in the world!