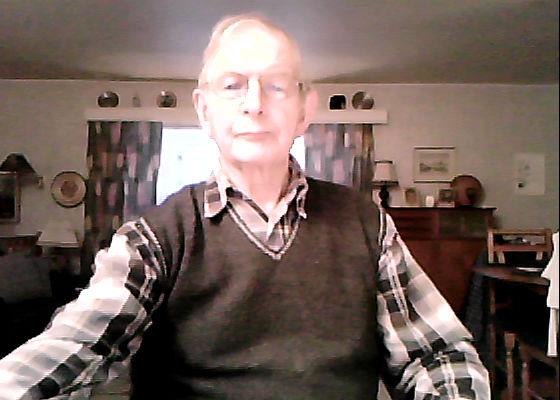 EMF recently launched ‘An Expanded Vision For Europe’, called 'Lighting up the Darkness' https://www.europeanmission.org/light, with its aim of 15 new workers in the next five years. The special burden is for the Nordics and the Balkans. Norway is one of the principal Nordic countries, and EMF has had a presence there for over 60 years. John Taylor, one of our most veteran missionaries, shared with us something of the country, its past blessings and present needs. These needs are not material and economic, but spiritual, especially so in the far north of the country, where he lives.

Norway is a long narrow land, stretching from about the level of John ‘o Groats, on the other side of the North Sea, right up into the Arctic Circle,where it eventually borders with Russia.  Norway also shares borders with Finland and Sweden.  It is a mountainous land, which gives rise to its spectacular fjords, so popular with tourists eager to catch their breath-taking beauty.  Others go to see the Northern Lights.  Much of the population lives in the south of he country, and the years have seen a gradual migration southwards, both for work and to avoid the severe long dark winters.  These winters are especially severe above the Arctic Circle, which in summer becomes the Land of the Midnight Sun.   No Trolls though; these are now only found online!!

Way up in that arctic area live John and Oline Taylor, in a village called Espenes, Brøstadbotn, between Tromsø and Harstad.  John arrived in Norway in 1960.  He and Oline have three children, a number of grandchildren, and one great grandchild. John, now 85, still preaches occasionally, though Covid has minimised this in the last two years.  He has worked with a group called Misjonskirken, which is probably similar to our FIEC.  His church in Sørreisa closed two years ago, and he and Oline are now only able to attend one in Målselv occasionally.  This church has been involved in sending a container of provisions to Ukraine, where they have contact with a particular church.

‘There is a big change in the spiritual atmosphere in Norway from 1960 to today. In my first years there was a marked hunger for God in the country. Meetings were well attended, even by non-Christians.  There was a lot of work amongst children and young people, some with a very clear witness of their faith in Christ.  There were youth camps, which trained up leaders who are still active in the town churches.  There were conferences several times a year which brought Christians together.’

Like most of Europe, Norway has seen the growth of ideas that are hostile to Christianity, with schools obliged to maintain a ‘neutrality’.  Christians who voice their convictions are viewed critically and negatively.  Many preachers and bishops have become ‘liberal’, and there is an acute shortage of faithful pastors.  There is a ‘BibleBelt’ in the southwest of the country, but few Christians from there find their way north, where many groups are now so small that they cannot support a pastor. They also tend to be widely separated geographically.  John remembers spiritual hunger, and many attending meetings.  This year there will be only one conference run by Misjonskirken, which will be combined with their only youth camp.

·     for the north of Norway, that workers from the southern ‘Bible Belt’ may be sent out to minister in this needy and often inhospitable terrain.

·     for the conference and camp to be held this year by Misjonskirken, that it will be a time of spiritual awakening for many who attend.

·     for John and Oline as they suffer from periods of ill health, that they will still feel encouraged in their ongoing service for the Lord. 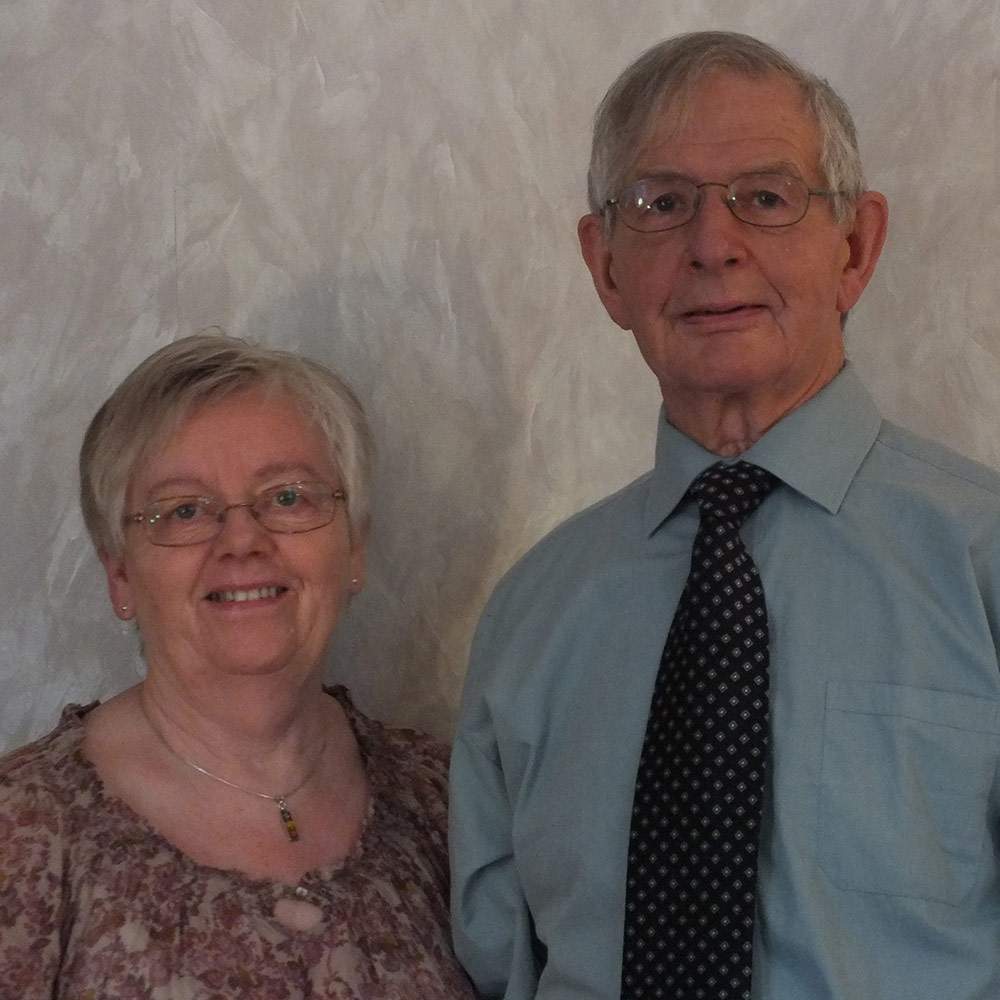 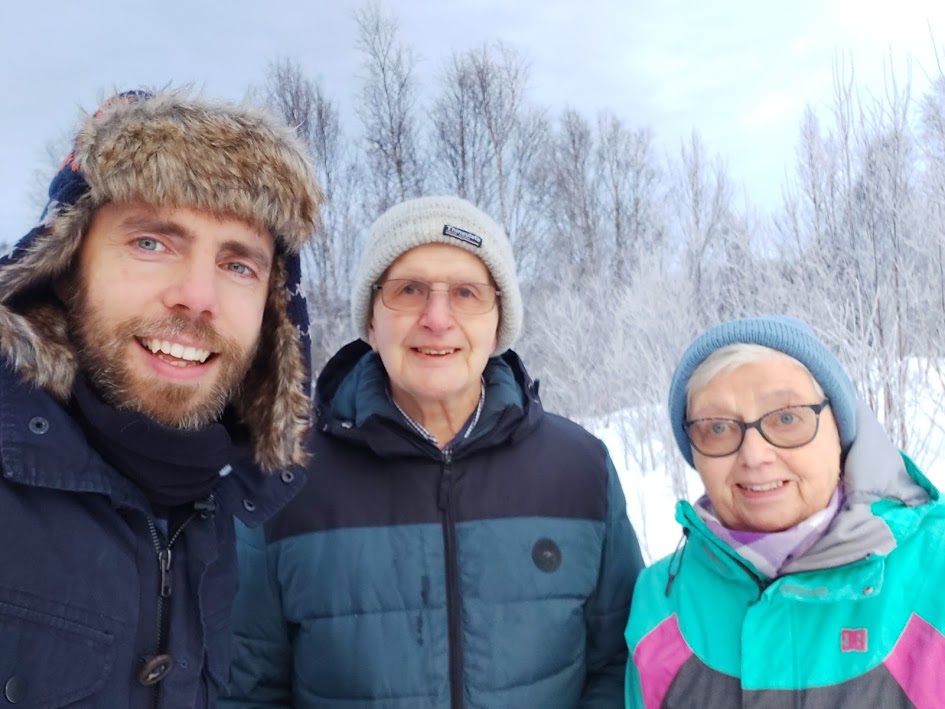