Contending for the faith against secularism: 'Mind the gap!' 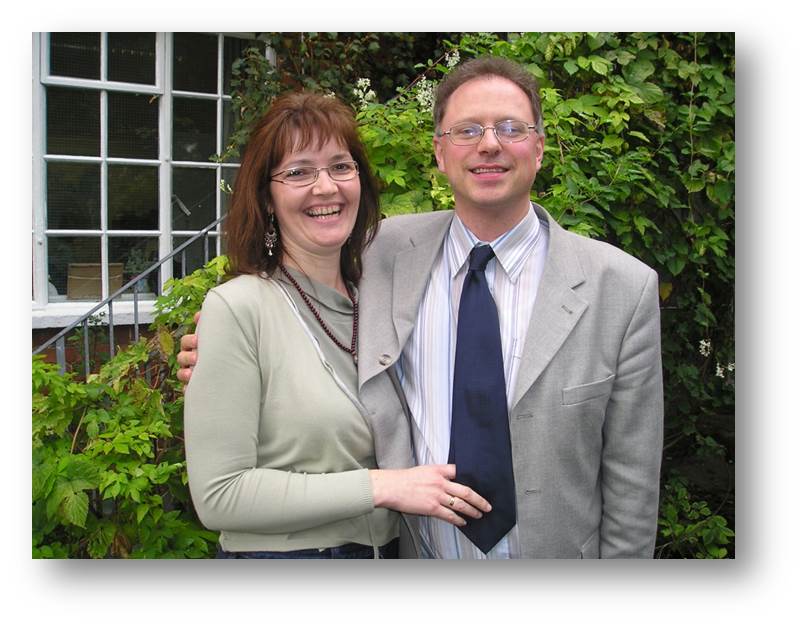 France and Belgium are perhaps two of the main countries in Europe to be classed as Secular. In France 1% of the population is regarded as evangelical and in Belgium 1.2% where even the Catholic church is in rapid decline [source: Operation World]. Michael Robinson working for many years in Belgium gives a concise article outlining the difficulties that secularism can bring in the way of outreach.

If you ever go on the London Underground, you might hear the following words from the public address system:‘Mind the gap!’ Those words are meant to warn train travelers to beware of the gap between train and platform. If they fail to heed that warning, the result could be a serious injury or worse! Gospel work also includes bridging figurative ‘gaps’. One of those gaps is that between Biblical Christianity and secularism.

Statistics tell us that Roman Catholicism is the main religion in Belgium. However, closer inspection reveals that what many Belgians actually believe would correspond to the basic philosophy of secularism, i.e. this life is all there is and there is no eternity. That immediately creates a ‘mindset gap’. And so, as we try to get alongside secularists, there is little point in starting a discussion by asking them where they expect to spend eternity. Instead, we need to challenge them to see the consequences of what they believe. That takes time, effort, love, and a lot of prayer. However, we can take comfort from the fact that secularism is nothing new (cf Isaiah 22:13; 1 Corinthians 15:32) and many Christians have gone before us in fighting this battle.

Are we bridging this gap?

And so, how are we doing as a church in De Panne, Belgium? We are a small fellowship (about 40 members); we are an ageing fellowship (average age around 50+); we have witnessed some encouragements and growth over the past twelve months, yet we still have a long, long way to go, so we press on. The situation drives us to our knees in prayer! Will you join with us in prayer? 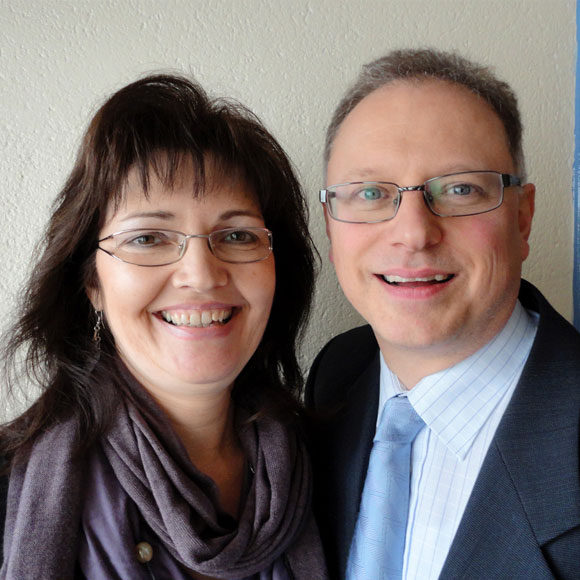