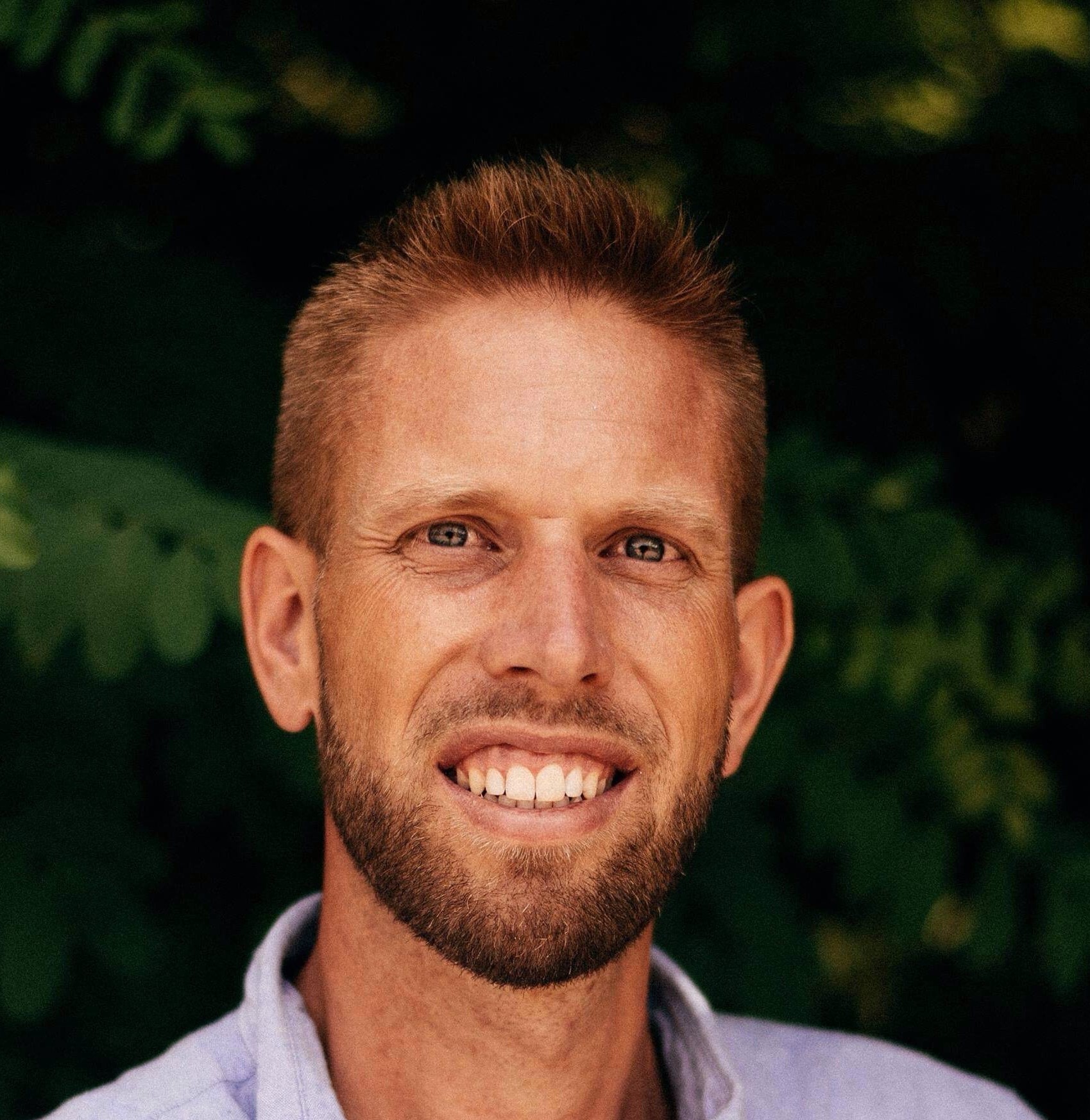 Endemic corruption means there is little meaningful investment and few well-paid jobs. In desperation, sadly many have turned to drink, especially since a bottle of wine costs less per litre than milk or water! Tragically, and yet unsurprisingly, the damage of widespread alcoholism impacts almost every family. Domestic abuse, broken families and harmed children are all far too common.

In a land where the state pension is barely £40 a month, over a quarter of the whole population have left in search of a more comfortable life abroad. Many have used their dual Romanian citizenship to come to the UK. The Home Office recently reported that 918,000 Romanian citizens (plenty of whom are actually from Moldova) are living in the UK, making them Britain’s second largest minority(marginally behind the Polish). Did you know that there are now over 80 Romanian-speaking evangelical churches in London alone? London’s benefit is Moldova’s loss, where many evangelical congregations have been decimated due to emigration.

Humanly-speaking, Moldova doesn't have a lot going for it, but the Lord loves to use the weak things of this world to shame the strong. Although many prospects for Moldova look bleak or even hopeless, the hope of the Gospel has found fertile ground for growth. In recent decades, the light of the Gospel has shone and grown remarkably in a place of deep spiritual darkness.

When it comes to religion, to be Moldovan means to be Orthodox, though in reality, most actually hold to 'folk orthodoxy' which is an enslaving, satanic combination of fear and superstition under an Orthodox veneer. Jesus is there, but he is obscured, covered by a thousand layers of wax from all of the candles lit to pray for the dead.

This slavery is seen in what is arguably Moldova's biggest religious festival, which is neither Christmas nor Easter, but rather Easter of the Dead. On the Sunday after Easter Sunday, Moldovans return en masse to their hometown or village, so that they can visit the family plot in the cemetery, to eat a banquet on picnic tables that are built permanently over the top of the graves of their loved ones. During the celebration, the Priest comes to bless the food and wine, which is then left on the grave or poured into the ground. The belief is that wherever your deceased loved one may be currently, this act and your prayers on their behalf will help them to make it into Heaven in the end. This pagan practice is so deeply ingrained that it is often one of the main family objections when someone is born-again. The parents of the convert are terribly worried about who will pray for them once they have died, and they are also deeply offended if their relative who has converted is no longer willing to take part in their cherished ritual.

This is just one example of hundreds which dominate the daily lives of Moldovans, making them feel that they have to earn their way into eternal life, jumping through all sorts of hoops, and keeping all types of pagan traditions. In January for example, it is common to see the shape of a cross carved into the ice of a frozen lake, where the brave go swimming in the freezing waters(you may have seen photos of Putin doing this), in the belief that such extreme devotion will wash away your sins that you committed during the preceding year. This is self-salvation, that repudiates the Cross of Christ. It is an exact antithesis to grace. To the average Moldovan, grace is a totally alien concept.

Despite considerable opposition at times from Soviet authorities and Orthodox officials, born-again believers have been hard at work over the years, seeking to scrape away the encrusted layers of wax so that Moldovans can encounter the true Christ who is found in God’s Word.

When Communism fell, the previous trickle of Bibles and missionaries turned into a mighty river, and from 1990 (for about 15 years) Moldova was blessed by the most recent spiritual revival on our continent (at the same time a similar awakening was also taking place in the two countries that neighbour Moldova).God was powerfully at work by His Spirit through the proclamation of the Gospel, drawing tens of thousands of people to Himself, during which time evangelical churches were planted across much of the country. There is a wonderful richness to the prayer and praise found within Moldovan evangelicalism, due at least in part to the suffering and persecution that has been endured, which we have rarely experienced in the West.

However, despite the encouraging signs of the growth in breadth within Moldovan evangelicalism, there remains a pressing need for similar growth in depth with regards to biblical theology. Solid Bible handling and sound Bible teaching are rarely found. Though there is a deep passion for the Lord, and for evangelism, there is also a need for deeper roots that are firmly established in Scripture rather than the (often legalistic) traditions of man.

The vast majority of evangelical churches are Arminian; either Pentecostal or as part of the Baptist Union. In the past few years though, a fledgling number of Reformed churches and pastors have started to meet together with the intention of establishing churches throughout the country that are rooted in the Doctrines of Grace. Sadly, we sometimes face more strident opposition or suspicion from fellow born-again believers than from those who are unconverted.

Small in number, we are very aware of how weak we are, which helps us to rejoice in the strength of the Lord, whose grace is sufficient in our weakness. As we proclaim Scripture, in season and out of season, we find great encouragement that God's Word never returns to Him empty, but that it always accomplishes all that He plans, purposes and desires.

Graeme Innes, his wife Bequi and their three children live in Moldova, where they serve with Crosslinks. Graeme cc-pastors a local Evangelical church in the capital Chişinặu and is also involved in a number of evangelistic and discipleship-focussed ministries. 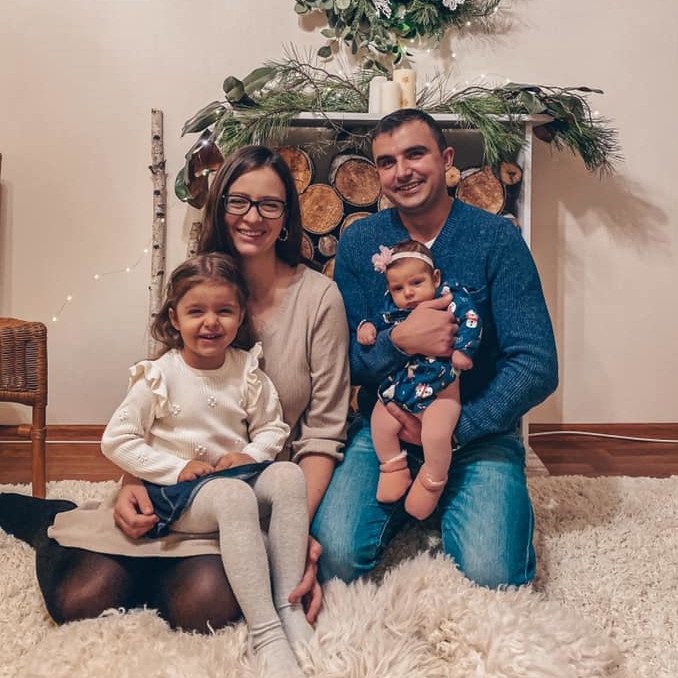