(Definitely not) a romantic tale from Transylvania. 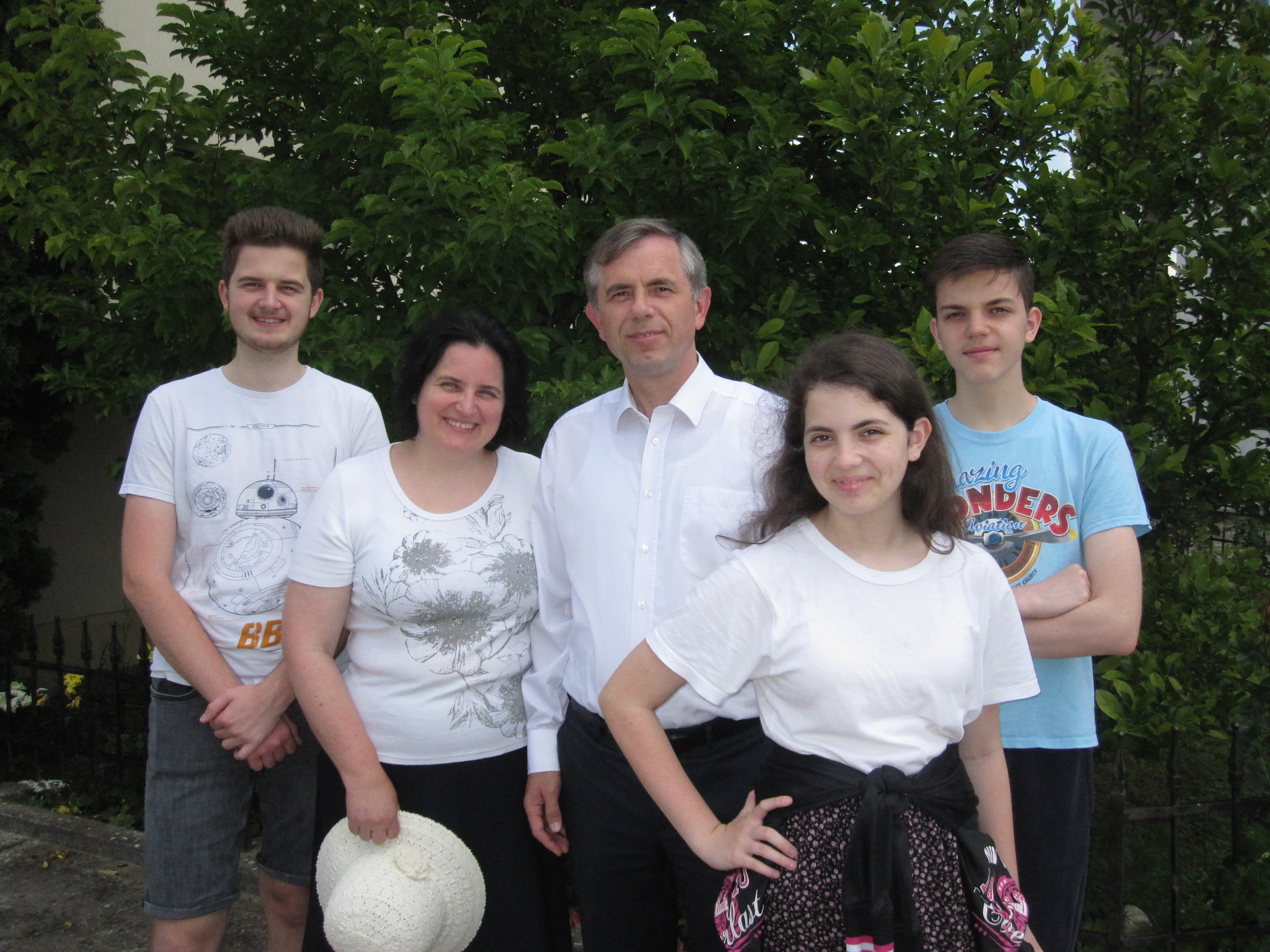 We always try to tell the truth about Gospel work in Europe! It is not usually a story of fervent evangelism being responded to with a widespread and joyful embracing of the Gospel. More often than not, we have to report on quiet, persevering efforts that are being made over a number of decades by faithful workers who see less fruit than their hearts desire. Read on to hear one such account about the ongoing outreach efforts of three groups in Romania.

There is little romance about church planting or mission in the unreached corners of Europe. The Hungarian-speaking church in the Transylvania village of Pericei, under the pastorship of Pál Borzási, faces great challenges as it attempts to reach out to the unconverted. Though the numbers in the Sunday congregation sound healthy (around 160 believers), the truth is that many of the local young people have headed off to the larger towns and cities in that search for employment and excitement which has characterised much of rural Europe over the past few decades. Fewer and fewer families with children attend the main church as time goes by. Though Pál and his wife Anna are tireless workers and do all they can to motivate others in mission, the energy for evangelism and dynamic outreach is not as strong as Pál would love to see.

That is not the whole story, however. 5 hours from Pericei, in Székely Land, is Miercurea Ciuc, a mainly Roman Catholic city with a population that is over 80% Hungarian ethnic; it is a place well-known for the extreme cold of its winter temperatures. Here in this needy city a small church plant is seeking to spread the warm message of the true gospel, and the church in Pericei has taken on the responsibility of paying part of the salary of its pastor, Tibor Dóczi, (who studied with EMF a few years ago).

Closer to Pericei (6 km away) is Vârșolț, where a tiny group of believers meets in a fellowship that is a “daughter” of the church in Pericei. Pál confesses that the 10-12 members, faithful as they are, are” struggling to reach out” to the people around them, and with respect to the inhabitants of this village and surrounding area, he writes that “they seem so busy, so tired, and so materialistic that we are visibly experiencing a lack of hunger after the gospel”. How is the group to go forward when facing this kind of discouragement? They have decided to set up a mid-week meeting, in an attempt to provide a place to which their neighbours and friends may be invited to listen to the Christian message. Though the believers gather twice on Sundays, with visiting lay preachers ministering to them in a morning service after a prayer time and Pál delivering a sermon in his afternoon trips to the fellowship, the great desire of all concerned is for the gospel to make an impact on this town, which is 394 km north-west of Bucharest. They hope that this mid-week group may open some doors for them in that quest.

Plodding on and persevering in dramatically undramatic work is what is called for in this part of Romania. There is no doubt that the believers in Pericei, Miercurea Ciuc and Vârșolț feel a great need of your support in prayer as they attempt to be faithful in their evangelistic efforts, knowing that the Lord himself must not only give them the zeal needed to reach out, but also awake in their neighbours and friends a sense of their urgent need to trust in the Lord Jesus for salvation. 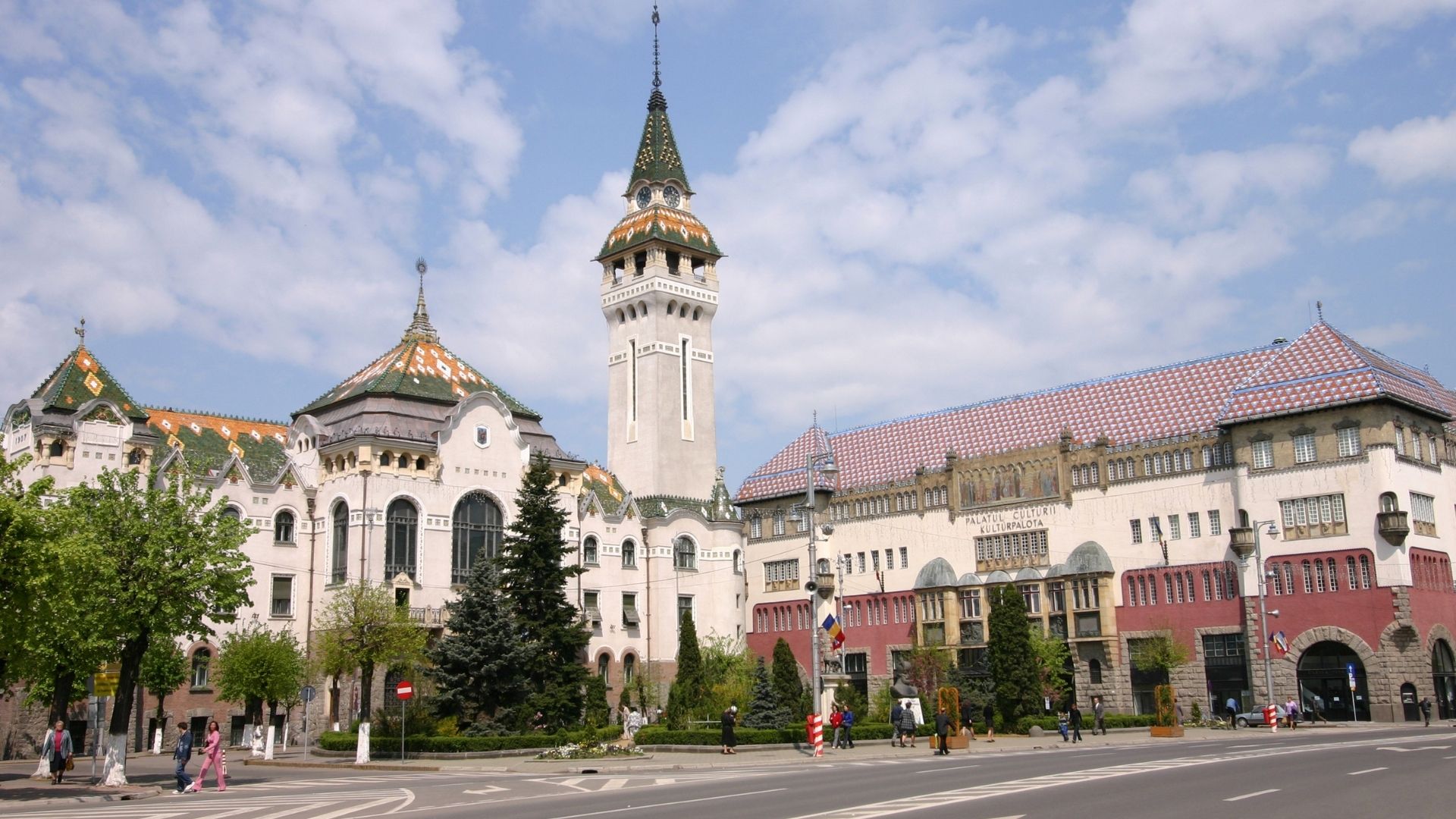