The Gospel in Italy 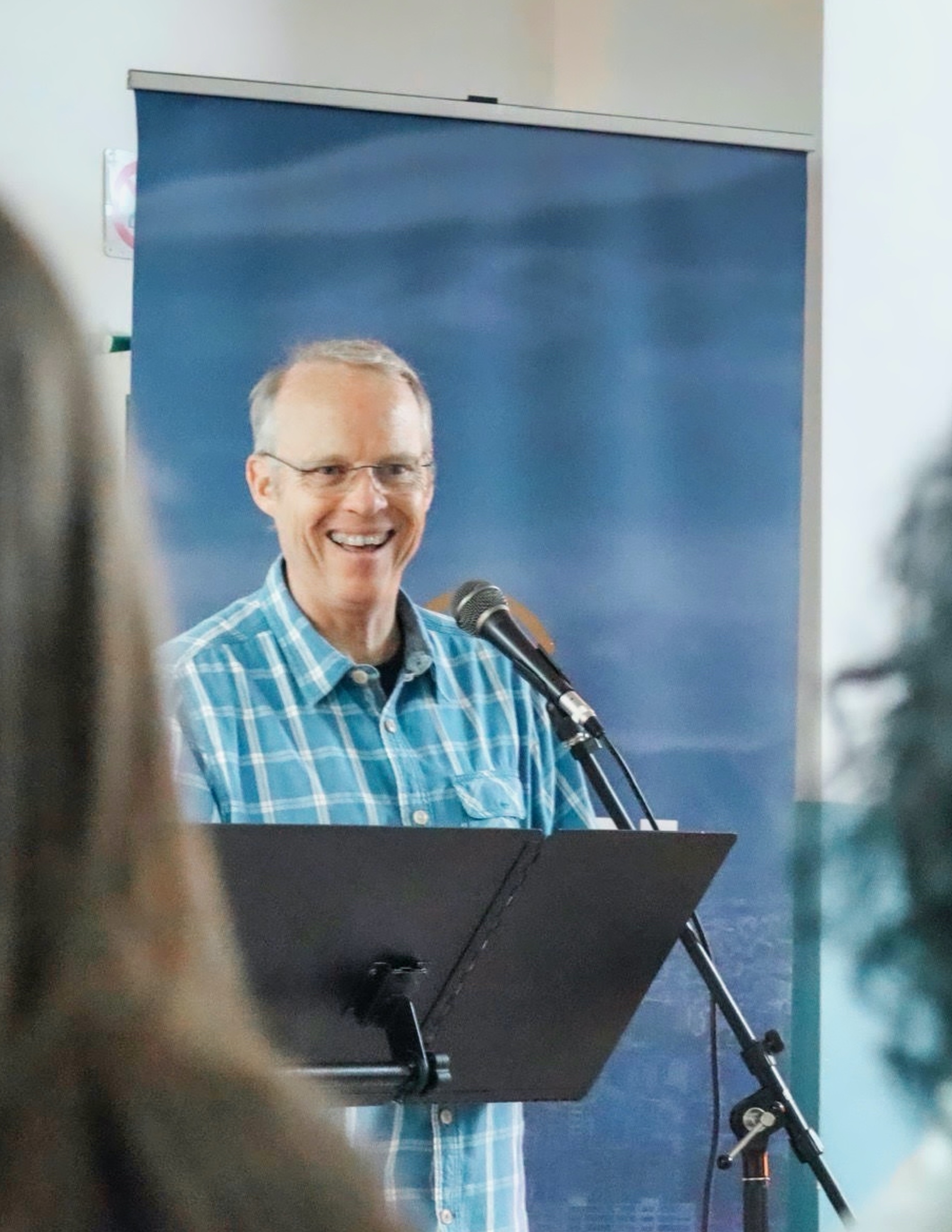 Jonathan ‘JD’ Gilmore lives with Annette in Palermo where they are church-planting (LifeHope Church). He is also Area Lead for Acts 29 for southeast Europe. His parents: John and Maureen Gilmore, were missionaries to Italy with EMF back in the 1960s. Jonathan has lived in Italy since he was four months young and therefore is well able to give an introductory article on: The Gospel in Italy.

The apostle Paul was eager to preach the gospel in Rome (Rom 1:15). The need of the day, the need of the great Roman Empire, the need of the Romans was: the gospel. Today, in the land of pizza, Ferrari and Pavarotti, where history and natural beauty vie for attention, it might be easy to forget that this is still the same need–  the gospel.

In the late 1960s my father, John Gilmore, missionary with EMF, wrote a book on Sicily: Five Million Islands. In it he shared about the current situation and traced some of the challenges and needs. He recounted the first days of their mission in this country – he, an Englishman from Essex, and my mother from North Wales. Yes, there were joys and breakthroughs, but also many hardships and struggles at many levels. For the ensuing 40 years they laboured and toiled for the gospel, living and giving all they had and were. They lived for the gospel.

Today, increasingly, it seems, many surmise that surely Italy is already Christian. After all, around 85% of the population would probably still self-identify as Roman Catholic Christians. Presumably the gospel is there, available, known? Actually no. The sad reality is that the gospel remains a great unknown. True, the word might be there, but the meaning, the practice – it’s another gospel made up of sacramental grace. It’s all about doing, about effort, about behaviour, confession, works and a system of religion which is seen as the basis and means of salvation. This is certainly not Christ alone by grace alone through faith alone!

But not all Italians are religious. In this ‘enlightened’ 21st century, Italy too is quickly moving away from any belief system, embracing a vacuous Westernised relativistic perception of life. Many are from the younger generation or from among sophisticated Italian professionals, many are disappointed or hurt, victims of the failure of religion. To them you say ‘gospel’ and they have no idea or show little interest. And yet … what Italians want is life and hope. True meaning, significance, a sense of purpose and friendship, food and fun become their ‘gospel’.

Today less than 1% of the population of Italy would identify with the biblical gospel.  If you actually look for the Evangelical churches that identify with the great truths of the Reformation, there may be around 50 in the whole of the country. Potentially a few thousand grace-awakened believers who have seen through the sacramental grace matrix. For the whole of the country!

Yes, statistically all cities with more than 50,000 inhabitants have an Evangelical presence, but, sadly, that does not mean it is one that necessarily proclaims and models the gospel at the centre.

Among the smaller rural towns and villages, those with less than 20,000 inhabitants, there would rarely be a gospel-preaching and living church or even a gospel messenger. The extreme north-west and north-east of Italy have few Evangelical churches, the area north-east and north-west of Rome (Lazio and Umbria) would also have little. The large island of Sardinia has but a handful of churches. But we could also mention social groups with hardly any witness, or migrants and refugees with large communities and no known witness among them, or vast areas of cities - often the more ‘well-to-do’ - where the gospel is unheard of.

However dire the situation might seem there are signs of encouragement and hope. A new vision for and commitment to church-planting is developing. Increasingly younger Christian adults long for more depth, for radical gospel lifestyles and a greater understanding of how to engage with such a Godless generation and situation. More resources become available – good books, good events, facilitated access to online good things. And God continues to do His work and to save and transform.

Among the many significant phrases my father penned over 50 years ago in his book, this one sticks in my mind. As back in the 1960s he described what Italy needs, he said: ‘Men of God, transformed by the power of God, saturated with the Word of God and living for the Glory of God.’

Pray that the gospel might go forth in power, taken by those He raises up –  proclaimed and lived.

Pray that the gospel might go forth in power, proclaimed and lived.

Pray for Italy. For the gospel to be at the centre.