What is the religious or philosophical culture situation in the Czech Republic? 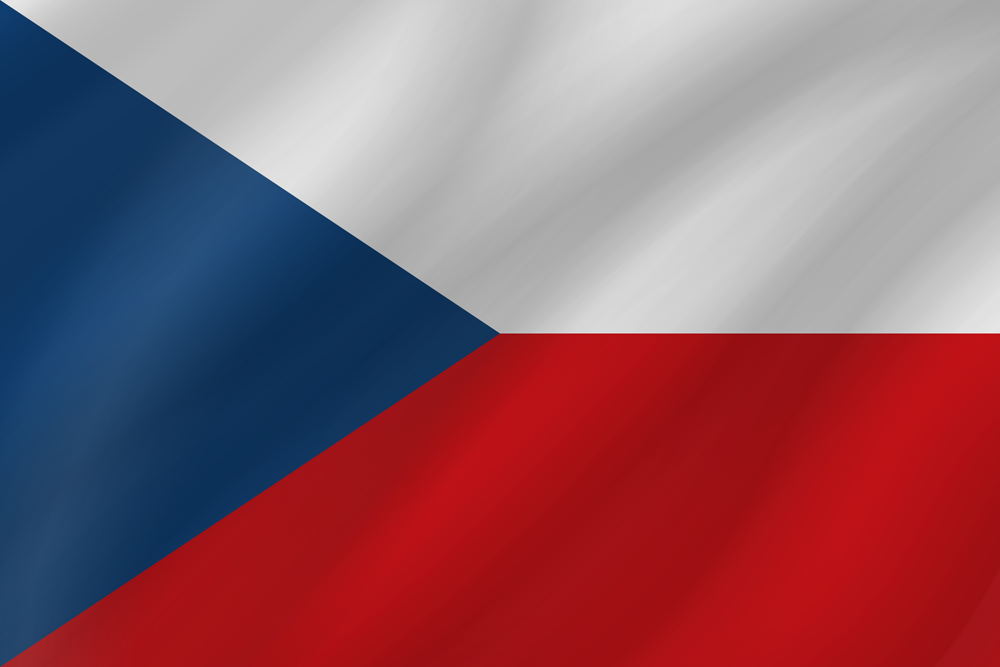 Recently I was asked an interesting (and difficult) question – what is the religious or philosophical cultural situation in Czech Republic. I have tried to respond with great humility for I am aware of the limits of my observations. And you may consider my response as an invitation to join us in prayers for we need it indeed. An insightful article by Jan Hábl.

I observe a process of closing. Christianity is essentially about openness – it leads people to open their hearts, their minds, their ears… It leads man and women to be open to the neighbour, to the truth, to the world and ultimately, of course, to God. It is the opposite to the statement “Am I my brother’s keeper?” Czech society is undergoing a closing now, individualism, religious privatisation, passivity in public affairs, indifference, lack of commitment to anything other than their private interests…

Why is that? An easy answer is that it is because of sin, we are sinners. That is true, but it is good to understand how sin operates in particular times or contexts. Our era gives our sinfulness a special “opportunity”. Let me explain it. I am primarily a philosopher of education so I will begin with an educational illustration. When your child starts to crawl sooner or later he or she approaches something which is dangerous to him or her, it may pull something heavy off the shelf or put a finger to a socket etc. A good (and normal) parent at that moment grabs the child’s leg and says the magic word “no”. The child usually doesn’t like it and cries. But if the parent persists for some time, the child will understand that there are certain things which are not allowed. Boundaries are set. And because children are smart they can generalize and learn that in the space where they live there are several other similar things which are not allowed. They will relatively quickly adjust and gradually become independent, not needing constant control. The initial “no” that protects them physically later becomes“should not” that protects them morally. Now, what happens if you do not applythe “no” or “should not” practice - usually in the name of some kind of liberal ideology which claims that setting boundaries cuts down the development of a child as a free or autonomous being. The child becomes dangerous to itself and to others. The lack of boundaries produces troublesome beings – first physically and later morally. And thus the parent or educator must follow it every where and control it all the time.  Briefly,in the name of freedom you get constant supervision which is the exact opposite of the liberalist creed.

I am sure you understand my point – Czech society is like a spoiled child today. (Not everyone of course) We used to have a totalitarian regime here and we did not like it. The regime fell thirty years ago, but in the new situation there was no one who would grab our leg and said “no”. We grew immoral. Recently I spoke with a friend who works as a judge at local courthouse. She complained that Czech Republic legislation system produces 2.7 time more laws, decrees and regulations than the European average. The logic is clear, the immoral citizens have tendency to behave illegally and thus the state must follow them and watch them like spoiled children, issuing a new law every time they do something wrong.

Now, let me relate it to the subject of closeness/openness. First in education – what happens with a child under constant supervision? It turns passive. Or to put it proportionally, the more supervision or control on the side of the educator,the less activity on the side of the child. It is similar with the society –the more control on the side of state, the more passive or closed are its citizens. See North Korea, the tragic extreme example. In the Czech Republic we are now in process of closing, people do not want to engage in public affairs,they mind just their own individual lives, businesses, hobbies, families etc. Moreover, our politicians represent the worst of our own sinfulness, which makes people even more indifferent to the public affairs. (Our prime minister is an oligarch, prosecuted for several economic crimes, who refuses to abdicate because being MP gives him political immunity, moreover he is a former communist secret police agent; our president is known for his pro-Putin and pro-Chinese orientation and fascist views. Recently there were demonstrations against these two men in Prague, half million people, nice number, but the rest of the nation is indifferent).

I know little about the situation in other European countries, but in Czech Republic this poses a specific challenge to evangelism. Gospel leads people out, it leads them to openness and activity. Can you imagine the response when you invite people to open themselves or commit themselves to something other than their self in the situation where the “self” is fundamentally and programmatically closed?

I don’t have any smart and fast answer to this challenge. I observe that proclamations do not work these days. Of course, you can organize nice evangelistic event, proclaim the Gospel in its full truthfulness, but there is no one to listen because people do not “do church” today. They would not come, they usually politely reject your invitation to any event which smells by church.

It seems to me that we– Christians in Czech Rep. – have to go out. We need to show the people the openness. We need to show what it means to be committed, to be engaged, to stand for something. In other words, we should not mourn inside our church buildings about the fact that people do not come, but we should seek opportunities to be out with people where they are.

One example (which is a prayer issue at the same time). In 2020 there will be a big anniversary of J. A. Comenius (350 years since his death). Let me remind that Comenius was a famous Moravian pastor, teacher and reformer (and my personal hero). When he died in 1670 his magnum opus General Consultation Concerning Restoration of Human Affairs was left unfinished. In this work he very closely thinks through the reasons of human problems and also calls humankind for a consultation about how to restore or improve humanity. His whole restoration effort stands (besides other things) on a fundamental presupposition which may sound trivial, but is, in fact, profound and important: Human affairs are not quite right, but are not quite lost. It is worth striving for restoration of humanity, and of course it is not possible without restoration the relationship with God. We have prepared an inter-active book which thoughtfully and deliberately leads the readers to the engagement or activity, see www.komensky2020.cz. Specifically, the goal of the project is three fold: 1) pupils and students or any other community will first learn what Comenius said was wrong with humanity 350 years ago, 2) then they will discuss what is wrong with humanity today, 3) eventually, they will identify at least one thing they could do themselves for restoration – either in their personal life or as a group (class) in their community. The intention is to bring believers and non-believers together. They all will be out there doing something good for the local community together and as the relationship will be established sooner or later the question “why do we do this?” will arise. That is the moment when Christians may share their Christianity. It will start in 020 in the Czech Republic. 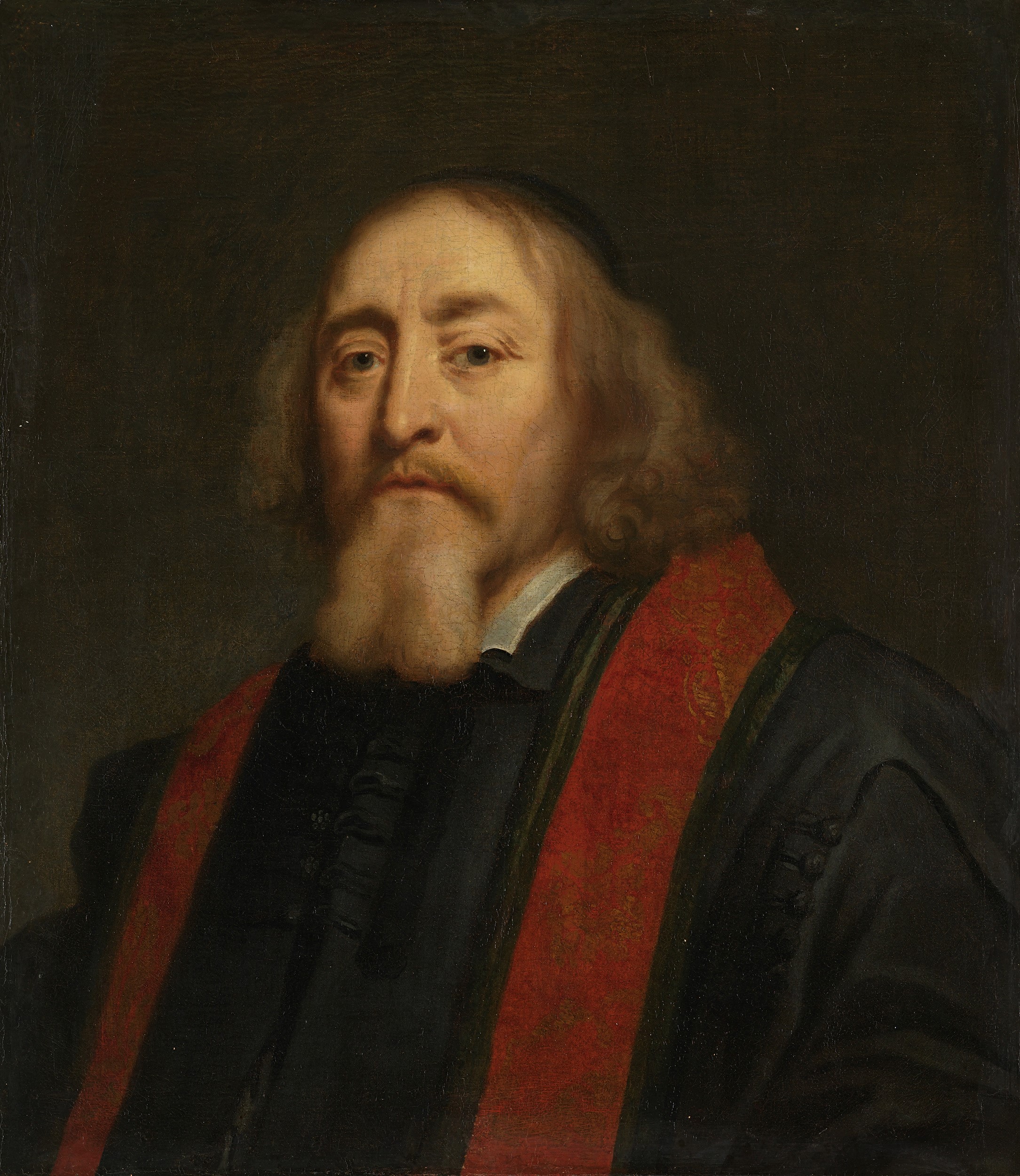