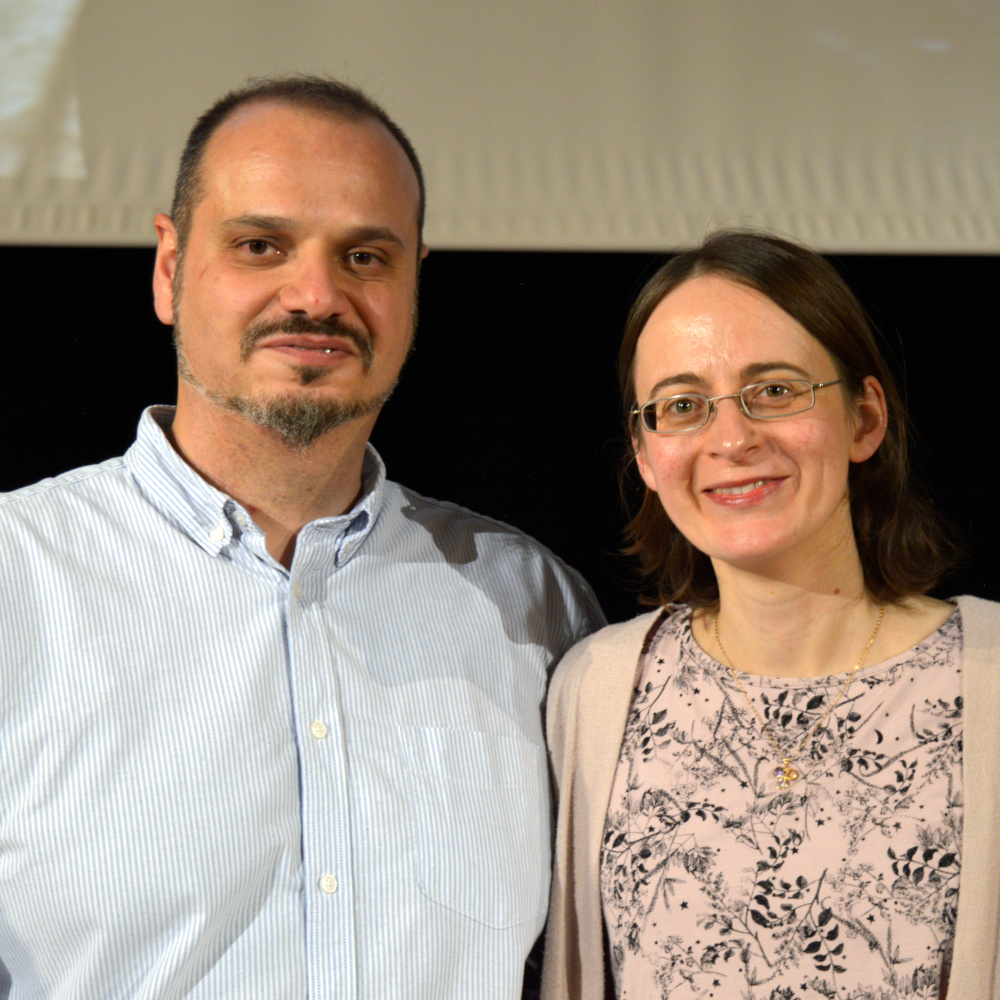 Stefano pastors the church in Budrio, near Bologna, which he and Jenny helped to plant.

Budrio is a town of about 20,000 inhabitants between Bologna and Ferrara in northern central Italy. It is the biggest town in the north-east region of the Bologna province, home to around 150,000 people.

Stefano and Jenny moved into the Budrio area in 2010 with a vision to start a church. In January 2012, they started meeting with a neighbour who asked to study the Bible. Her cleaning lady soon joined in. Late in 2012, bi-monthly Sunday afternoon meetings began in the area along with other outreach events in the community and in the schools. In December 2013, a group started to meet once a month on Sunday mornings in the café at the modern art gallery in Budrio. The work goes on and grows.

Give thanks for this encouraging beginning and early progress. Pray for the area around Bologna and thank God for the cooperation of a number of churches together for the Gospel.

EMF Online Conference 2020: The Message and the Medium

Grace in Action: Baptisms in Budrio

October 1, 2020
See Full Video Article
Stefano and Jenny Mariotti describe a baptismal service in September 2020 held in the public swimming pool in Budrio Italy, where 6 people were baptised (3 from their church in Budrio, 3 from their sister church in St Lazzaro)
Download Video

September 1, 2019
See Full Video Article
Brief introduction to Stefano Mariotti and the work he and his wife Jenny are involved with in the town of Budrio, near Bologna, Italy.
Download Video 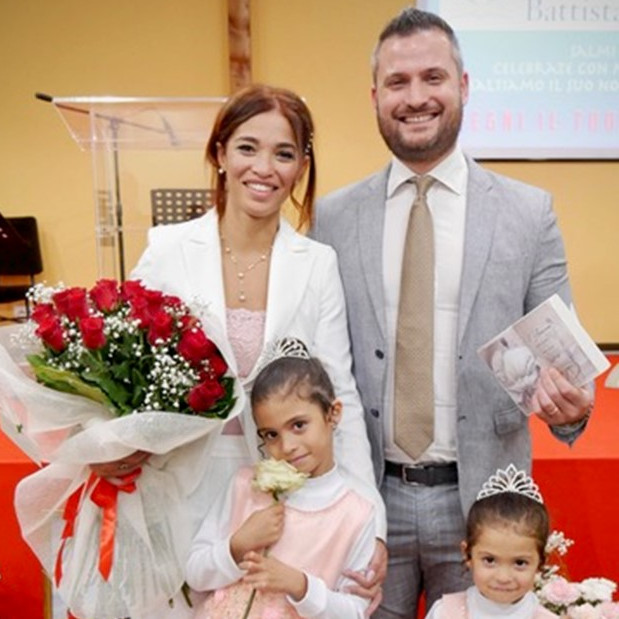