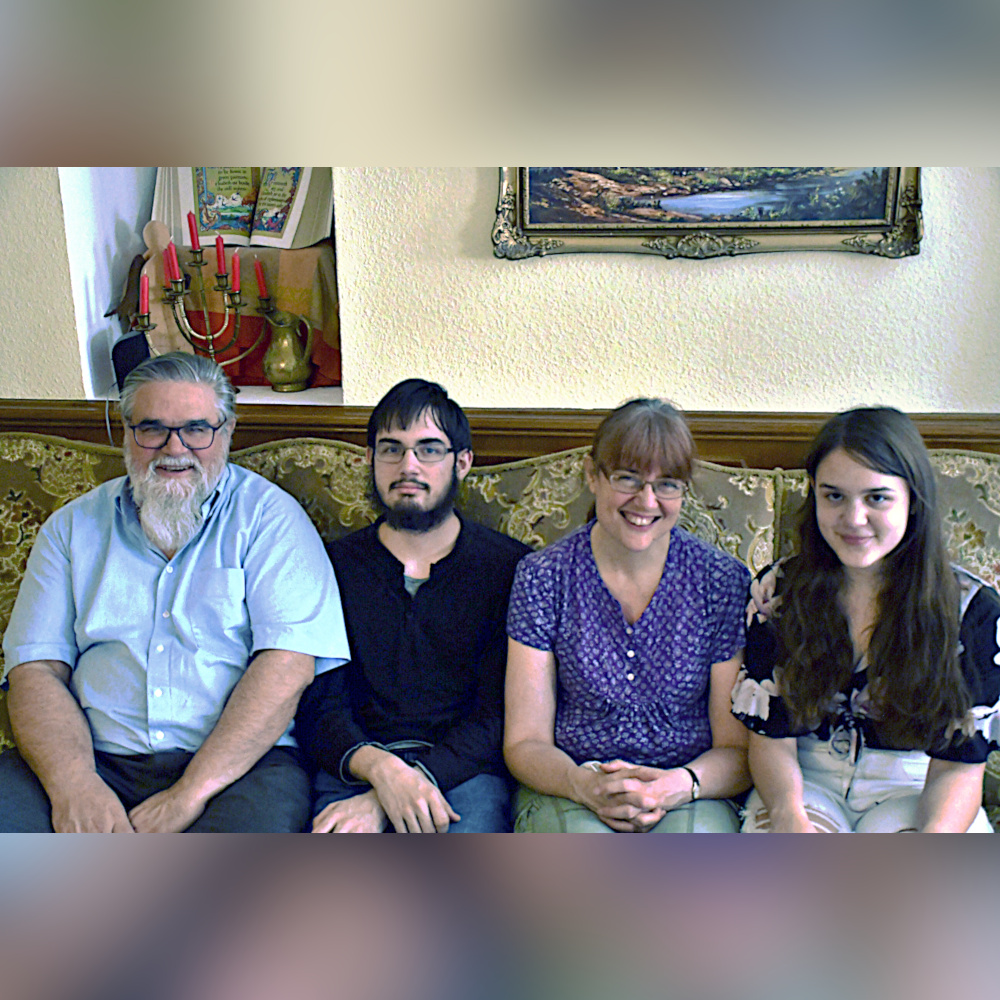 Tim and Deb Brooks run a Christian guesthouse in the Black Forest, Haus Barnabas (www.haus.barnabas.de). They see their primary role as pastoral and evangelistic, but also offer Christians a place to find physical rest and spiritual encouragement.

Deb, from Sheffield, is a language graduate and qualified teacher of English as a foreign language. She first came to Haus Barnabas as a student studying German and French, later returning to work as an English teacher. Tim, from Kent, came on holiday in 2000, and felt a call of the Lord to join the work. Deb and Tim got married in 2001 and now have two young children.

The Brooks hold Sunday and midweek services every week and organise occasional evangelistic outreach and meetings. The meetings are bilingual, with German as the first language. Tim looks after the catering and many practical aspects of the guesthouse, but also leads services and Bible studies, preaches occasionally, and gives historical lectures and tours related to the Reformation.

The area is staunchly Roman Catholic. Evangelical Christianity is seen as suspect. However, while regular congregations are small and mainly comprising staff and guests in the guesthouse, the Brooks have seen several Germans converted.