How can I be committed? 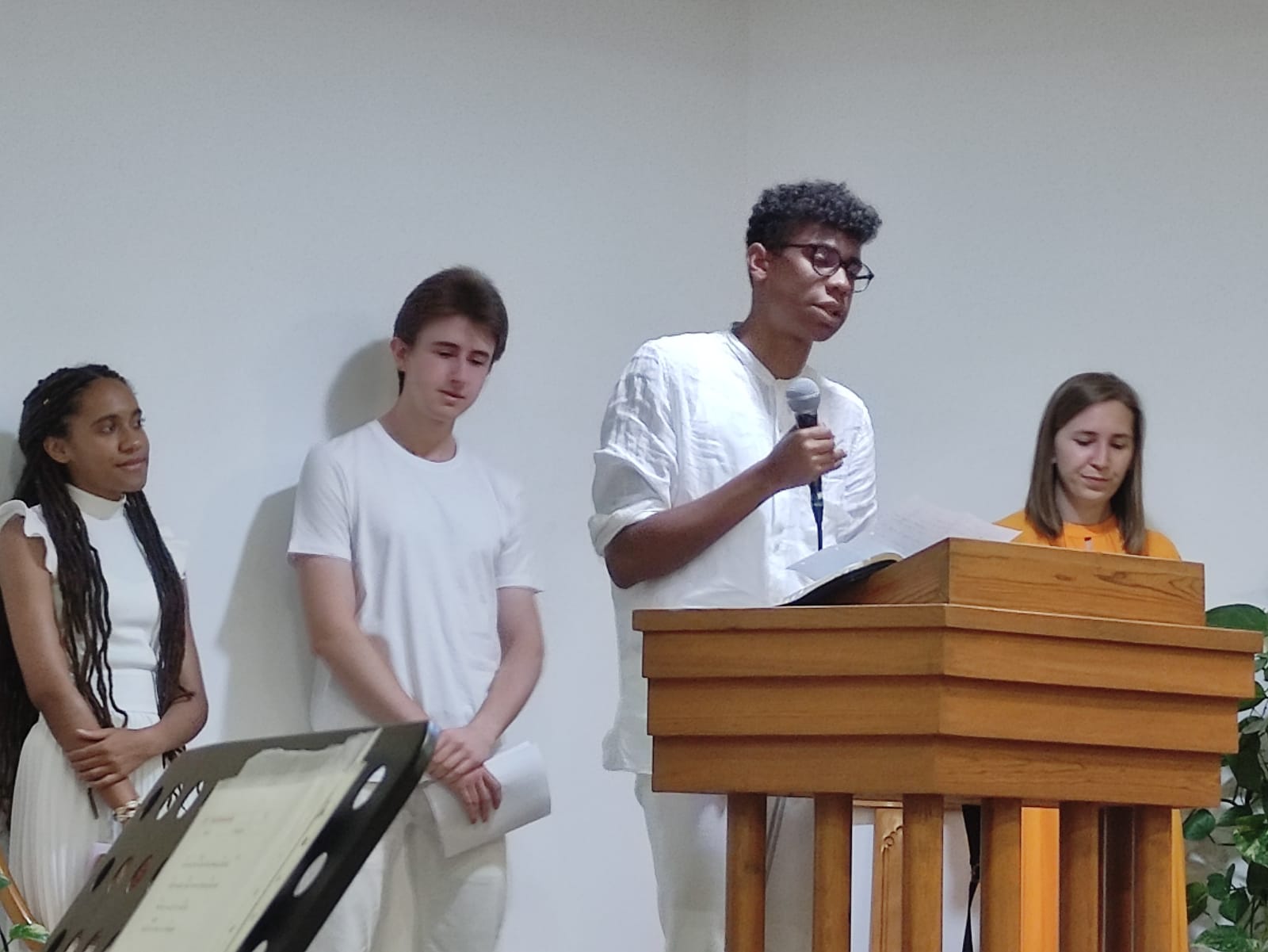 Andy and Jean Woods revisited the town of Ciudad Real in Central Spain recently (Jean was once an EMF missionary there), and we asked them to find out more about two very committed young people from the church of which EMF's Luis Cano is the pastor. Andy begins his report: 'Commitment' is something of a dirty word today, but it wasn’t always so. The apostle Paul knew to whom he had committed his life, and he lived it out. Christians today need to know the same Lord Jesus and show that commitment in their daily life. But how?' Read on to hear Alvaro's story and Deborah's testimony, as told by Andy Woods...

In Ciudad Real, central Spain, a number of young people have come to faith. Four were recently baptised and became members of the church in which Luis Cano is the pastor. Álvaro was one of them. He is nearly sixteen and wants to become a doctor. Débora Díaz also grew up in the church, but she has started working as a nurse in Barcelona, many miles away. She was baptised in 2015.

Álvaro believed in God from his childhood. His mother and half-sister Sara are faithful believers. Álvaro decided to read the Bible for himself, wondering what its truths might mean for him. As he read, he realised that his own good deeds were useless and that he needed someone to pay his debts to God.He knew that Jesus had done this already and that he only needed to accept this. He began to see that things in his life were changing and that now he had to trust God when things went wrong.

He talked with his pastor Luis and joined a group preparing to be baptised. He and his sister Laura were baptised at the same time. What did baptism signify for him? He wanted to say publicly that he belonged to Jesus, and to identify with the church. He invited quite a few of his schoolfriends because of this. One of them has since asked him some more questions about his faith.

What would he like to do in the church? He likes music (and has taught himself to play both the piano and the guitar) and he thinks he could contribute with this. He wants to serve and be useful in the church!

Álvaro is a schoolboy, just beginning his Christian life. Please pray that God will keep him faithful through his last years at school and then on into university.

Débora is twenty-three and also comes from Ciudad Real, where her parents were two of the first converts in the church.  She came to understand thegospel when she was just eight years old, but it had no real impact on her. At the age of sixteen, she attended a young people’s Easter camp at which she became a Christian, being particularly affected by a message on Ephesians. Later that same summer she was baptised. Even so, she recognises that she lived a kind of double life for a couple of years or so (attending services, but otherwise living in a worldly way), until she finished school and went to university in her home town to study nursing. Whilst there, she belonged to the GBU (an equivalent of Christian Union) and this had a beneficial spiritual impact on her, and encouraged her to get involved in evangelism.

Débora studied nursing because she wanted to care for people. As she says, some illnesses cannot be cured, but you can always care for people. What did she feel about the church in which she grew up? It was like her second home. The people there cared for her and she felt looked after, especially when she was having a bad time.

Whilst still at school, she visited the UK with another Débora, (from the church in Alcázar, where José  ‘Pepe’ Moreno is the pastor). They attended an EMW camp at Bala. This was not only good for her English, but it helped her spiritually, too. She still retains contact with some friends made then. She was very happy at camp, and she left realised that even if she never saw her new friends again, she knew she would meet them in heaven!

When she was nineteen, the Lord put a desire in Debora's heart to work with teenagers. That same year a Christian group was formed in Ciudad Real Province; she has been working with them since then, and has made contact with a similar group in Barcelona.

Now Débora is working as a nurse in her first job, far from home and in this big city, and she is struggling, though she shares a flat with some Christian friends and has found, and started to attend, a local church.

Pray that Débora will settle in and become a useful member of this fellowship.

Let's thank the Lord for these two young people, and... 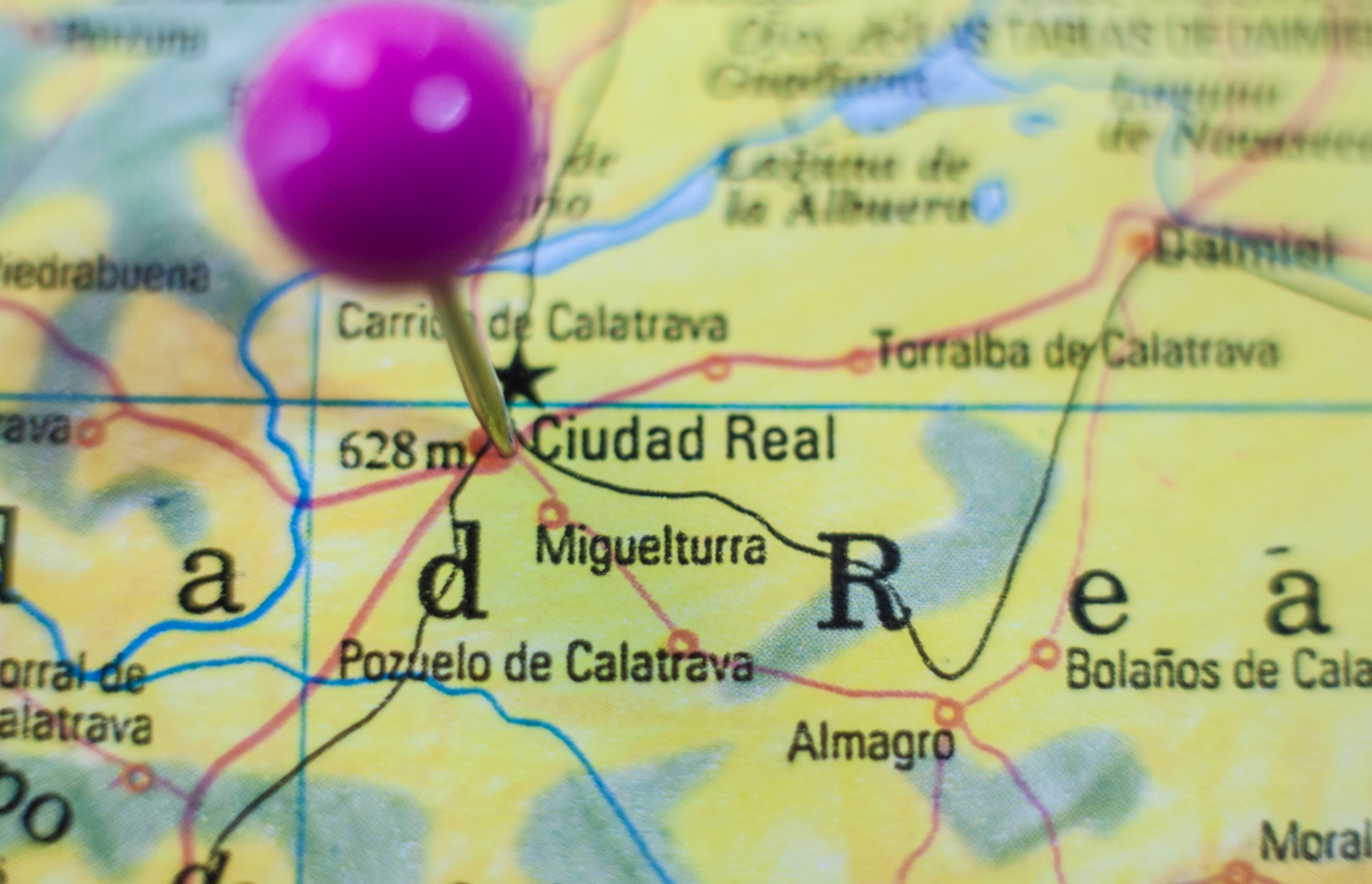 ‘The path of true love never does run smooth’, they say. Is that also true for church buildings? A church (Iglesia Cristiana Evangelica) was founded forty-five years ago in Ciudad Real (pronounced Th-ee-ew-dath Ray-al, meaning Royal City), central Spain, a town with about 75,000 inhabitants. 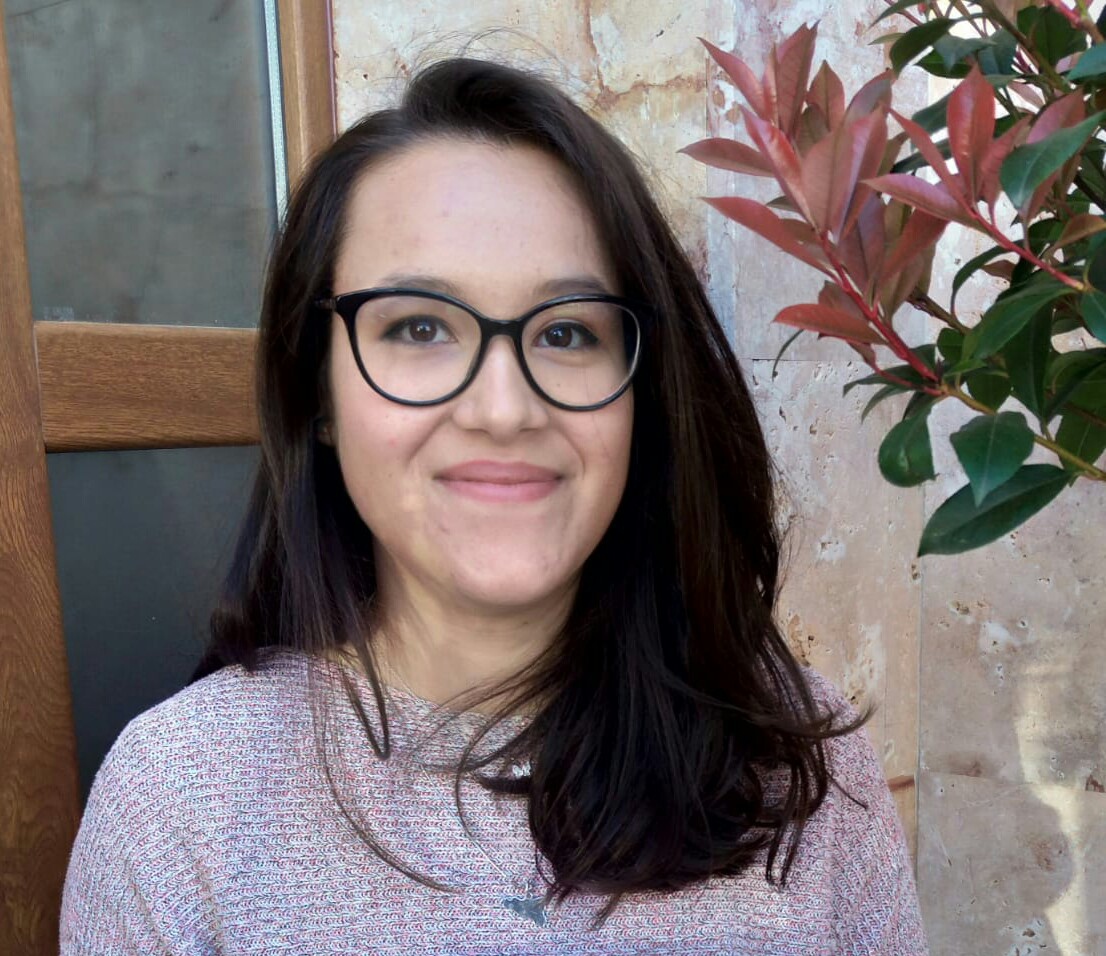 A Spanish Girl and her Italian Grandfather

Pietro Lorefice, who died two years ago, was a highly-esteemed EMF missionary on the island of Sicily, Italy. Andy and Jean Woods have sent us a story about Pietro, written by his grandaughter. Andy says: We have had the privilege of having Abigail Rivas Lorefice to stay with us. She has connections with the churches in Alcázar de San Juan, Ciudad Real and Cuenca (central Spain), in addition to her links with EMF through her maternal grandparents, Pietro and Teresa Lorefice. During her stay we have been able to ask her about herself and her grandfather. She has written a short biography of Pietro for her family’s benefit'. Andy shares a little of that story here...