The annual Passion for the Gospel conference (Pasión por el Evangelio) was held at the end of October 2021. As four of our EMF personnel were involved in the planning of this event, we thought you might enjoy hearing about the content this year. We start with the opening images on the conference video, which set the scene for what was to come…

The camera zooms in on a frost-covered forest; the eerie sound of icy gusts of wind makes the viewer shiver. Not the most welcoming of screens for the annual ‘Pasión por el Evangelio’ conference (Passion for the Gospel) in Spain, but then the subject to be dealt with was not the cheeriest of topics either. The Spanish term for backsliding is ‘el enfriamiento espiritual’, which means ‘becoming spiritually cold’― hence the chill factor in the introductory video.

Four members of the EMF family were involved in the running of this year’s conference (online, for the second year running). Pilar Herrera and Matt Hill are on the organising committee; Pilar’s husband Luis Cano was the second speaker. EMF director Andrew Birch, though based in the United Kingdom, retains a position on the permanent commission for this increasingly popular conference, which this year was viewed on 1,000+ screens, mostly in Spain and Latin America. The choice of subject for the occasion had much to do with concerns expressed by many pastors about the spiritual coldness they were seeing in professing believers, some of whom had gone on to renounce their faith. Backsliding, all those involved knew, is not a theoretical issue to be discussed simply as a matter of interest. This ‘falling away’ is destroying individuals and harming churches. It is, above all, a tragic dishonour to God’s name.

The first speaker, Joel Beeke, who is the author of the book ‘Getting Back in the Race: The Cure for Backsliding’, gave the keynote address. ‘Backsliding; what is it?’, providing his listeners with a variety of definitions of this term, based on the passage in Hosea 14: 1-4 that he had read to us, but also with reference to the whole book of Hosea and some texts in Jeremiah. He added a number of references to Puritan authors, whom this Michigan-born pastor and theologian knows almost as friends. Backsliding, we were told, is an ‘increase in sin and a decrease in obedience in the life of a professing Christian’, or, as Wilhelmus à Brakel has said, it is ‘spiritual winter’. Dr. Beeke did not mince his words. Backsliding ‘dishonours God, disregards Christ, grieves the Spirit, tramples God’s law, and abuses the Gospel’. He remarked that, tragically, ‘it is as common as it is terrible, because all of us are prone to backsliding’, and solemnly underlined that its results are bitter. The consequences include injury to God’s great name, together with our own suffering, the apostasy of our children, and the decay of the church: all of us who profess faith in Christ must therefore examine ourselves, to note the early warning signs of our drifting away from the Lord.

The speaker did not leave his audience in despair, however. He led them back to the source of all hope: to God himself, and to the Gospel itself. A repentant backslider may be restored and revived so that they may run the race, by God’s grace, better than ever before!

The Q&A time afterwards allowed Joel Beeke to answer more questions on this topic and other important issues, with ample reference to key Bible texts, as well as to great helpful Puritan classics.

Luis Cano, pastor of the Evangelical Church in Ciudad Real in central Spain, led us to 1 Kings 22, to reflect on how the Devil sends lying voices to Christians. In this second message of the day, entitled ‘The Christian and the Whisper of the Devil’, Cano imagined the kind of lies that our enemy might tell us in his goal to draw us away from Christ and into backsliding. Like the Prodigal Son, our hearts can be led to believe that life far away from the Father is probably better than life close to Him. The speaker outlined seven possible ways this ‘sweet deceit’ can occur, slowly and imperceptibly, but surely.

Luis Cano spoke to all Christians here, but also highlighted special pitfalls for pastors in this Satanic deceit. He warned that either we see this devil-whispering for what it is, or we end up like Nebuchadnezzar, in disgrace and despair. We must go back to the ‘old paths’, look to ‘from where we have fallen’, and repent of this adultery against the Lord who saved us in Jesus. Luis’s entreaty was for us to watch and pray; it is all-too-easy to fall. Above all, this preacher’s plea was: ‘Keep your love for Christ on the boil!’

Tony Ochoa, the senior pastor of the Reformed Baptist Church "Semilla" in Bilbao, northern Spain, was the final speaker of the day. He focused on one of the great signs of spiritual coldness ―a lack of joy. In his message ‘Thinking as God Thinks’, this speaker confessed that he himself had had a long period in his life when he knew little or no joy in his salvation.

Ochoa recalled how the young despairing Prodigal Son, ‘came to his senses’, and underlined how needful that is for spiritually cold people. How does this change happen? The speaker said that when we are in a joyless backslidden state, a mere mechanical use of the means of grace is not the answer. Tony Ochoa took listeners to Philippians, ‘the book of joy’, to gaze once more on what we know, contemplating great facts about God’s sovereignty and character and what Christ has done for sinners. Regaining the Lord’s perspective about these wonderful truths is to come back to ‘thinking as God thinks’, in a joyful ‘coming to our senses’. That prevents spiritual coldness, and it is the answer for the backslider.

No doubt there was much more that could be said on this so-very-topical issue of backsliding. But three godly men, coming at their subject from three different biblical angles, gave listeners from all over the Spanish-speaking world a warning. Backsliding is unspeakably serious. And it must be dealt with, or it will destroy us.

• There seems to be a global pandemic of spiritual coldness amongst professing believers. Pray for a revival of true religion.

• Let’s remember pastors who have to look after churches where they are seeing a great deal of backsliding. 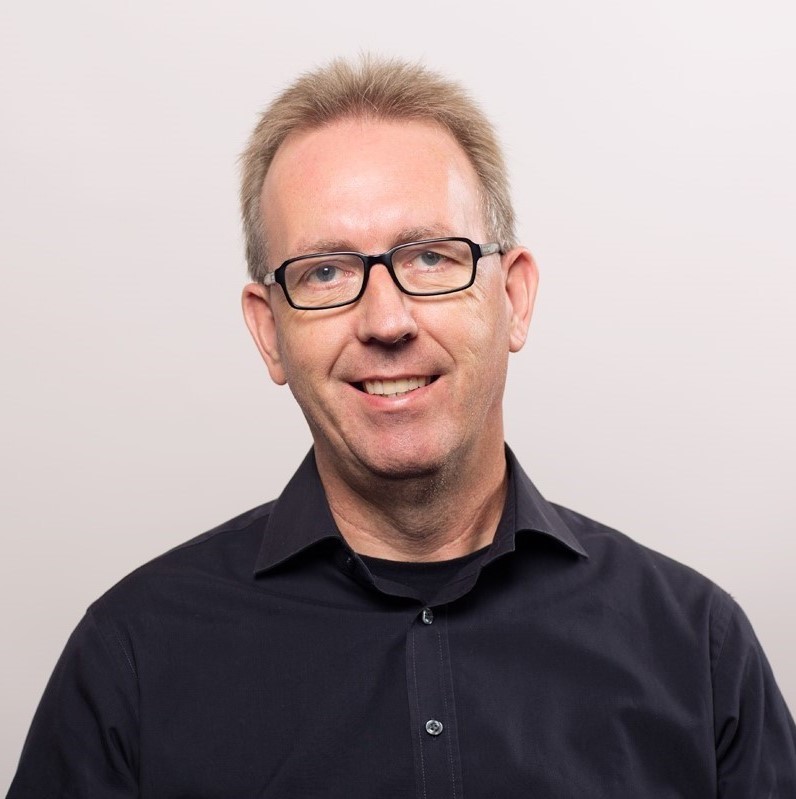