Leonidas pastors the evangelical church in the university town Ioannina, where work amongst students form an important aspect of his and Irene's ministry.

Leonidas was brought up in a Greek Orthodox family in Volos. His interest in the Scriptures was aroused during a religious education lesson at school.

In 1981, he came to the UK to study at London Theological Seminary (now London Seminary). Irene, brought up in Cumbria, was interested in the Gospel from her early teens and, following her conversion, joined a church in Maryport. Studying classical Greek at Oxford, she felt that one day she would live in Greece.

The couple met at an EMF conference and were married in 1985.

In 2000, Leonidas and Irene moved to the university town of Ioannina in north-west Greece to work with the evangelical church. Student work forms an important element in the life of their church. Pray for their students to come to faith.

July 30, 2021
See Full Video Article
Brief introduction to Leonidas & Irene Kollaros who have been EMF Missionaries in the beautiful lakeside city of Ioannina, north-western Greece for over 20 years. Leonidas is the minister of the Greek Evangelical church in the city.
Download Video 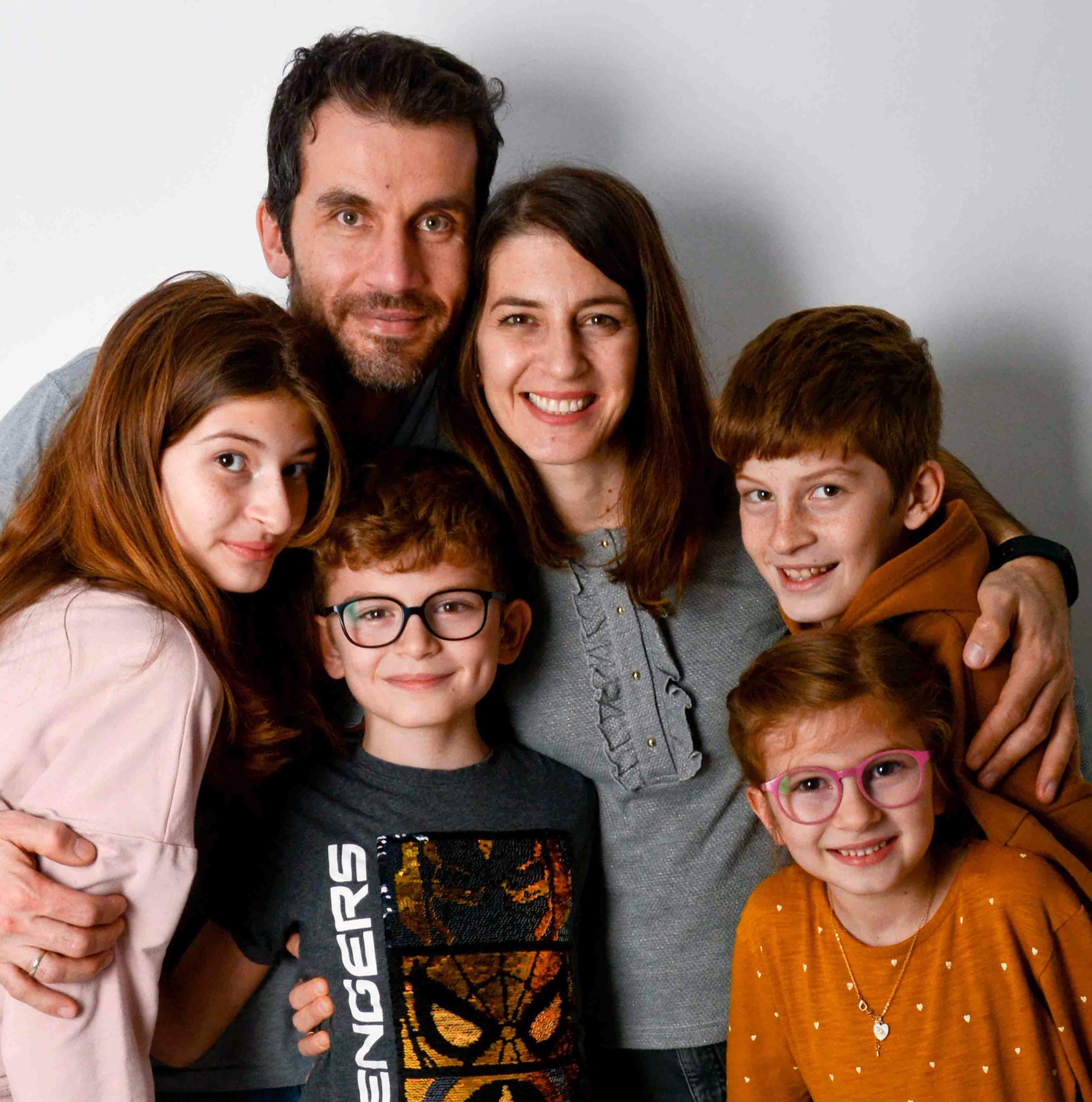