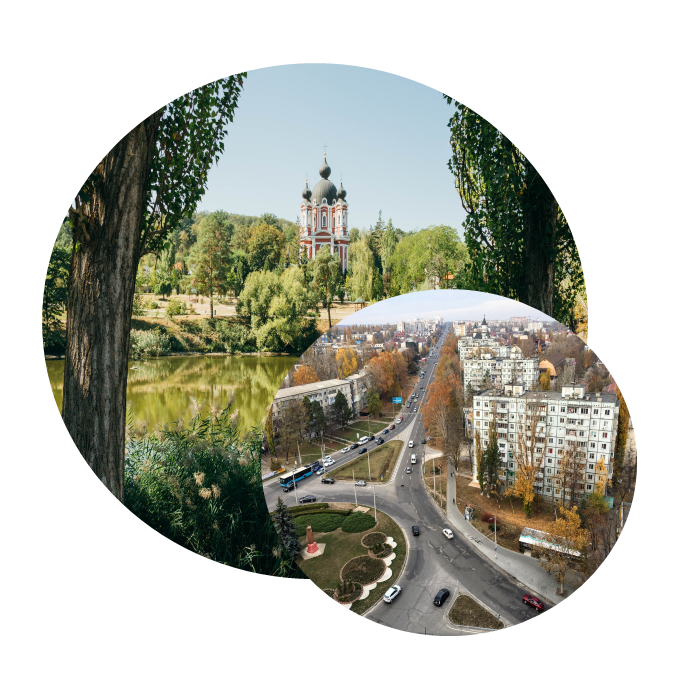 Moldova is an Eastern European country and former Soviet Republic. It is sandwiched between Romania and Ukraine. Wine is Moldova’s most important export.

Religion in Moldova is predominantly Orthodox Christian. The Constitution of the Republic of Moldova provides for freedom of religion, and the national government generally respects this right in practice.

Pray that the church plant in Chișinău would be firmly established and be a strong witness for the gospel, the cause of Christ, in Moldova.