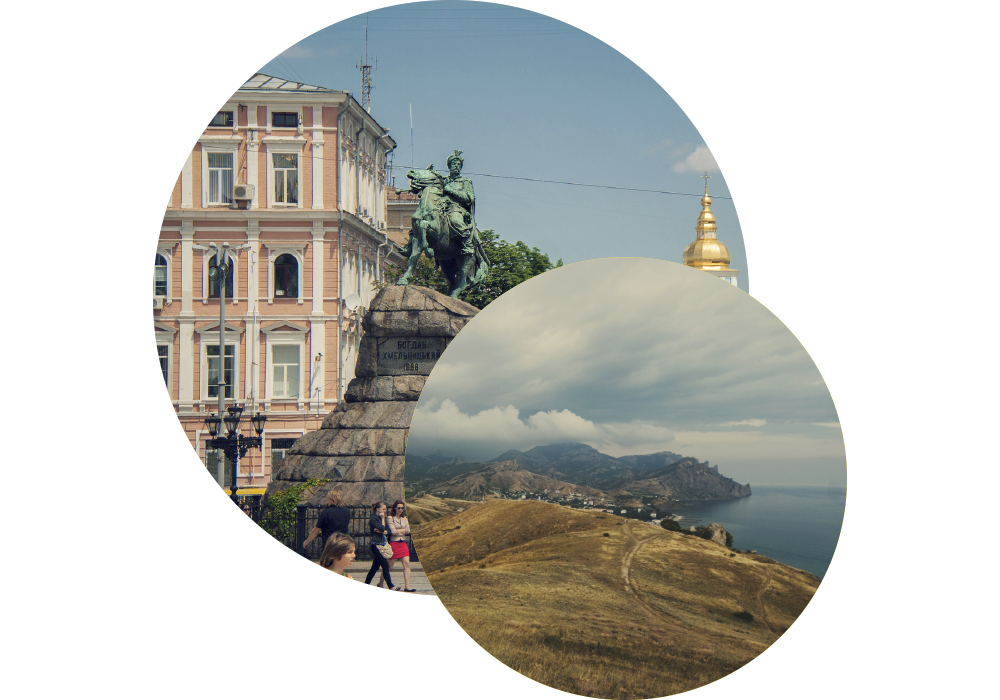 Europe's second largest country, Ukraine is a land of wide, fertile agricultural plains, with large pockets of heavy industry in the east.

While Ukraine and Russia share common historical origins, the west of the country has closer ties with its European neighbours, particularly Poland, and nationalist sentiment is strongest there. Crimea, an autonomous republic on the Black Sea, was part of Russia until 1954. in march 2014 Russia seized and annexed Crimea, plunging European into one of its worst diplomatic crisis since the Cold War.

– Pray for peace. Citizens in both west and east Ukraine need to return to a state of living together peacefully and participating in one unified society.
– Pray that as people see the failures of human political leaders, they will realise the need to put their hope in the Lord.