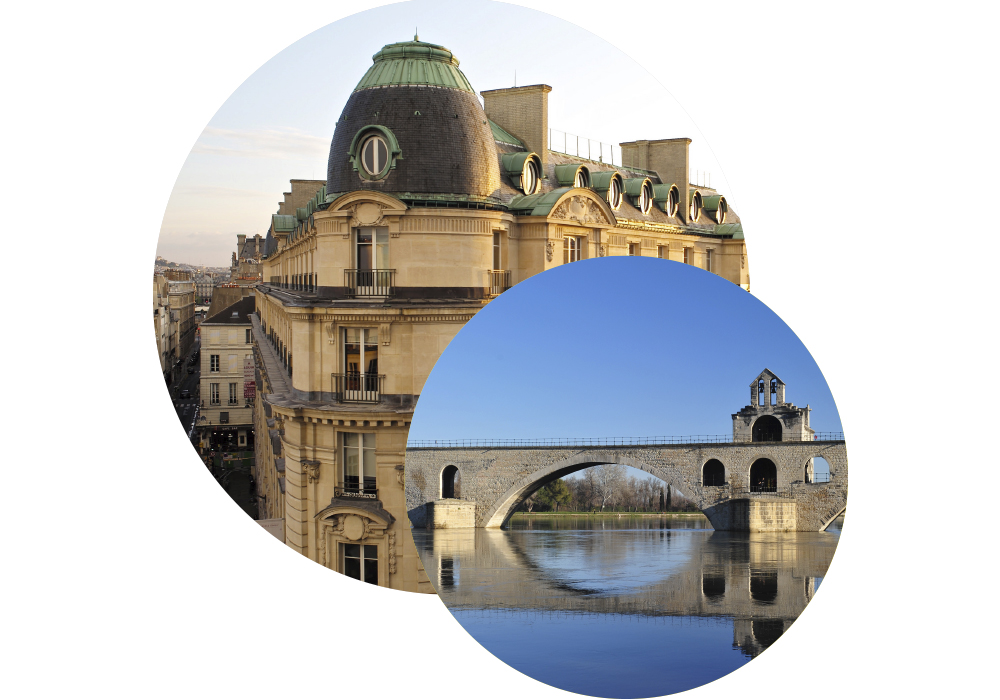 Public life in France is ruled by the republican idea of liberty, equality and fraternity.

Reformed teaching arrived in France in the 16th century, but was almost crushed out of existence in the following years. Today, France is a highly secularised country. Religious practice is low especially in the cities. It is estimated that there are around 50 million French people who have no real link with a Christian church. 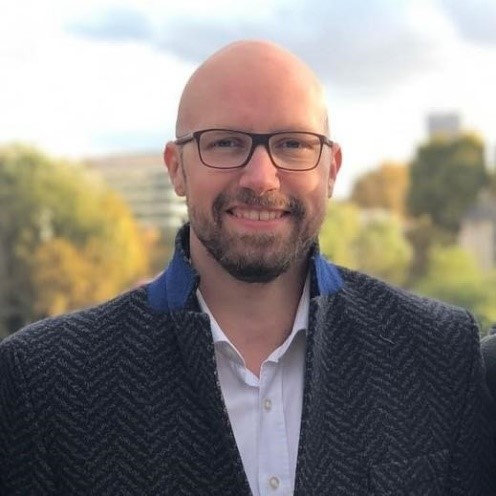 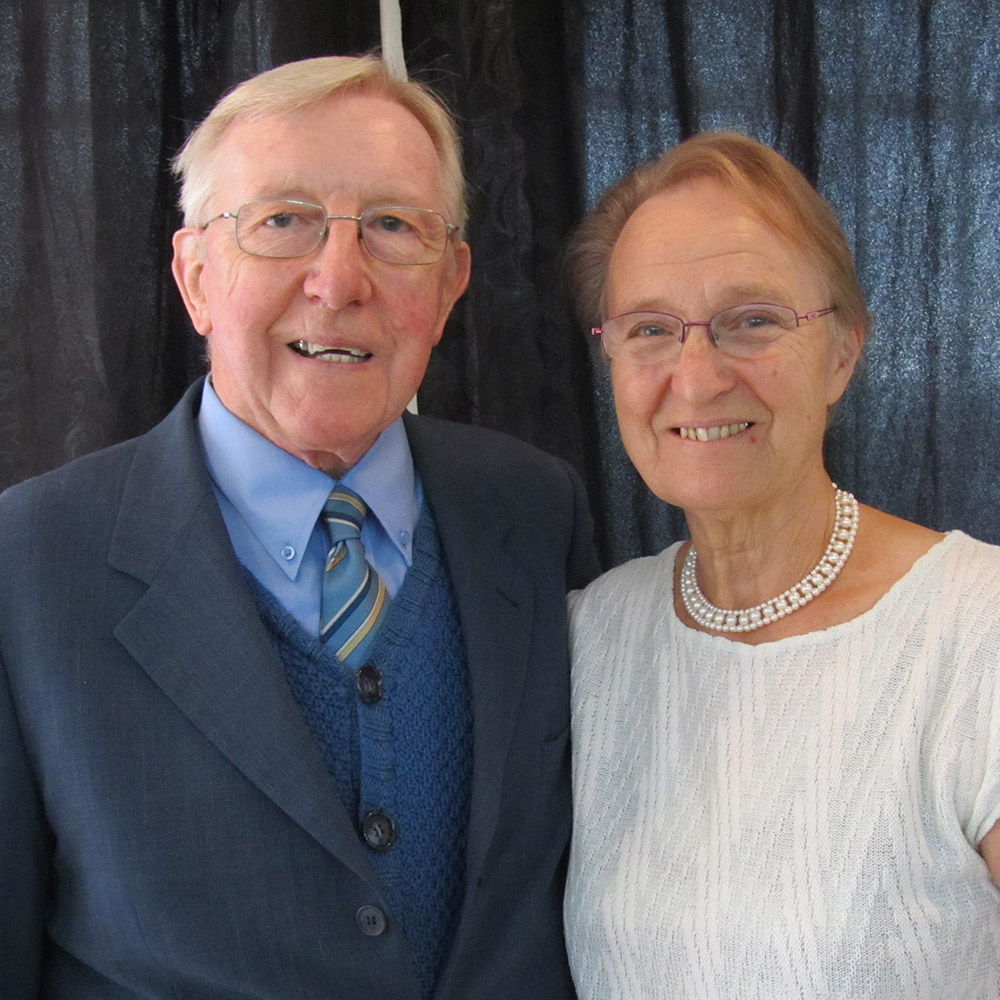 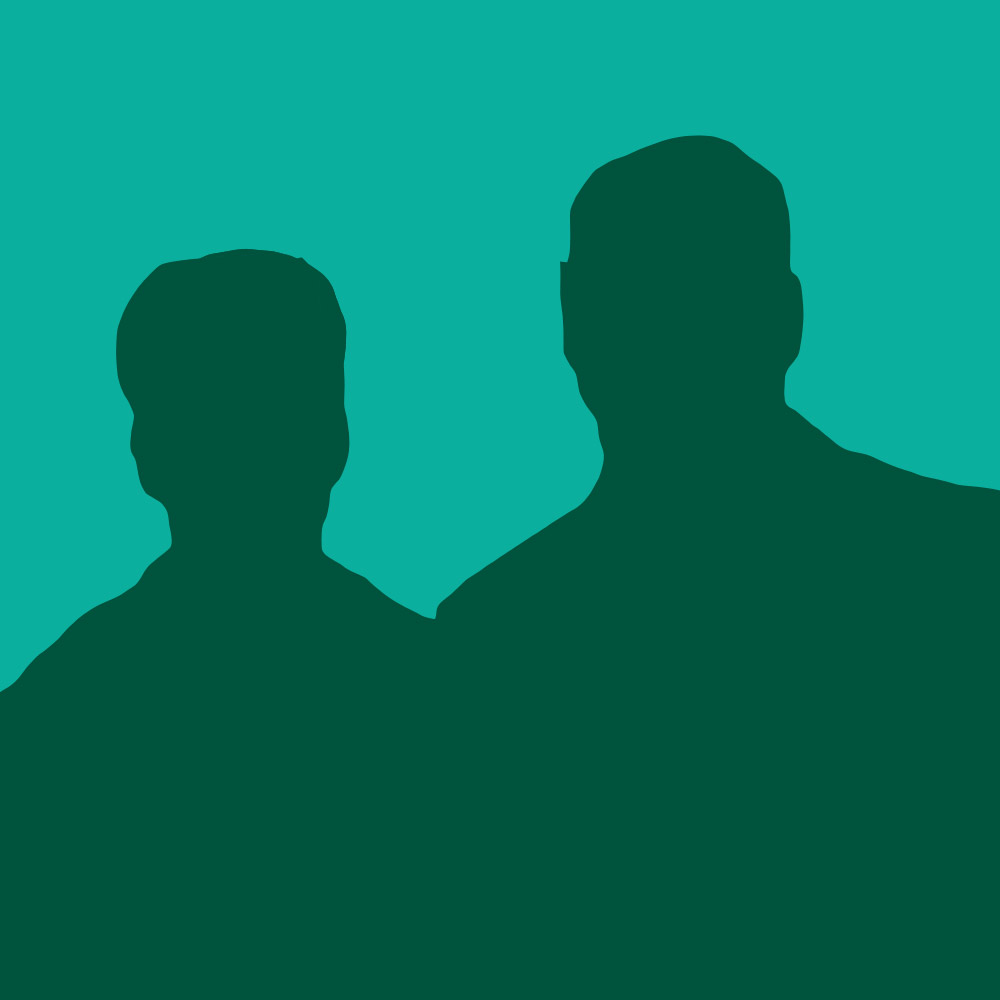 – Pray for the planting of Gospel-centred churches
– Pray about the Gospel opportunity offered by immigration, and for workers in the field