When did you first consider becoming a pastor?

My calling to the ministry came directly out of my conversion to Christianity. Later, as my faith grew and became more established, I felt God was calling me to use all my energy and life to make his Son known. That was when I began to consider ministry as my life’s call.

Was it hard to become a pastor?

Not really, because increasingly I was aware that whatever else I could do with my life, it wouldn’t be what God wanted me to do. It was still a long process to decide to devote my life to it. The most di cult bit was deciding to come to the UK to train at EMF, and to learn alongside Bob Sheehan, then the pastor of Welwyn Evangelical Church. At the time, I was employed in Spain by a bank to teach English – a good job. Coming to the UK meant closing that door. Several people, even some Christians, told me I was making a mistake in leaving such a good post to venture into what they saw as the uncertainty of the evangelical ministry.

Why did you choose to partner with the European Mission Fellowship?

EMF missionaries had founded my home church in Alcázar. I knew other EMF missionaries in Spain, so for me it was the natural thing to do. I was young when I came to England, and attending  eld conferences made a great impression on me. I remember listening to wonderful preachers such as Omri Jenkins, Glyn Owen and Paul Tucker. That stayed with me.

I’ll always be so grateful for the training I received at EMF and at Welwyn Evangelical Church. As I returned to Spain, it prepared me to face the struggles of my  rst year. I was young, and a church member, but also the pastor – not easy! The Lord was close, and soon we saw conversions. 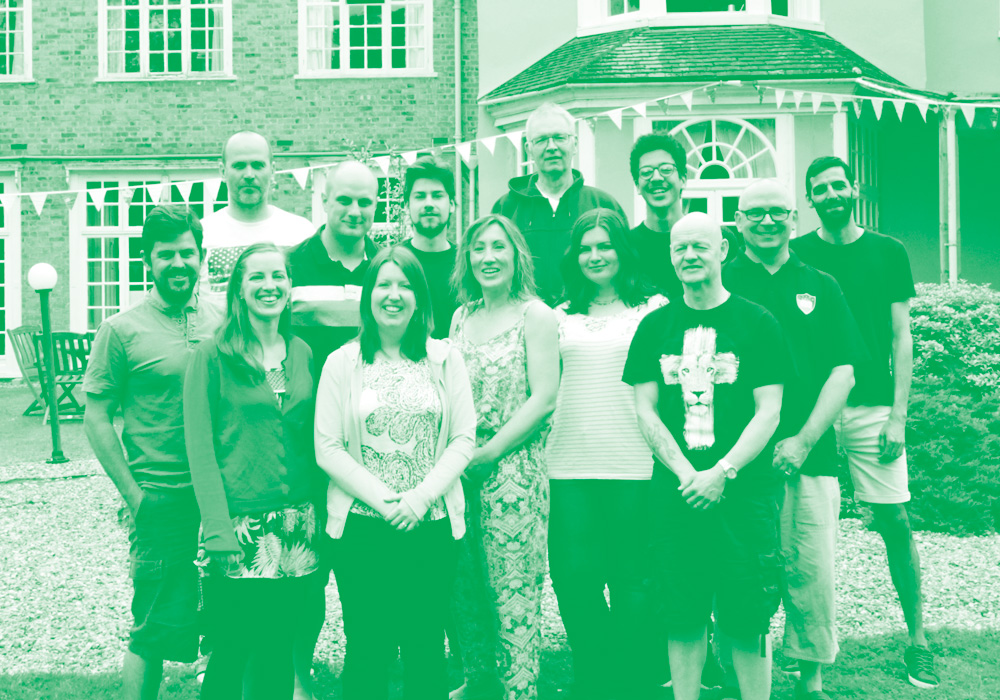