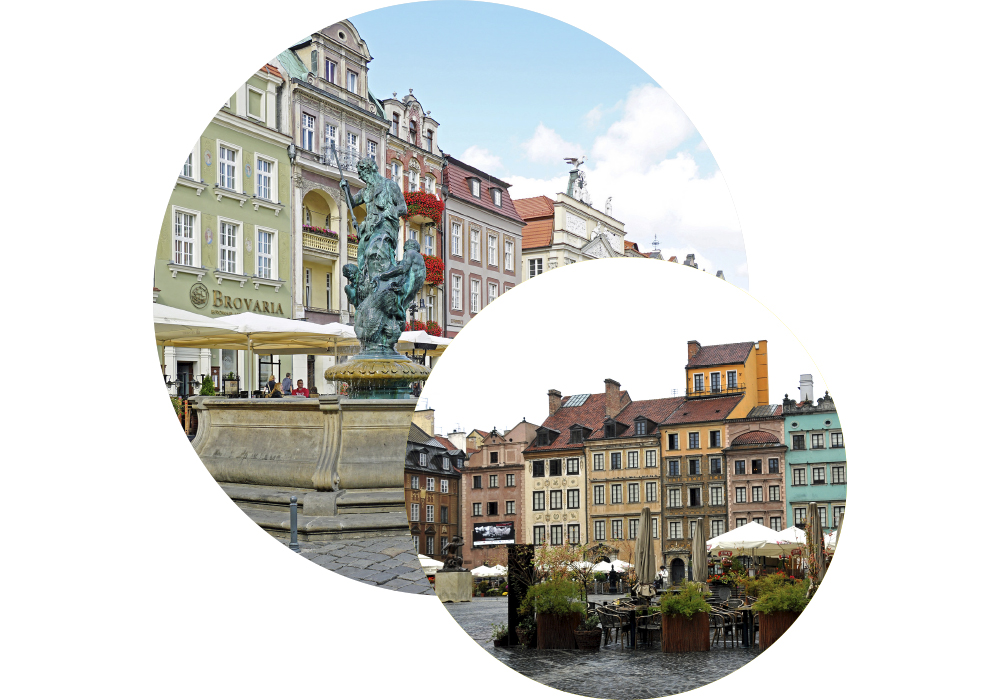 Around 90% of Poles claim allegiance to the Roman Catholic church which, during the Communist era, was successful in blocking all efforts to foist atheism on the nation. All religions have equal rights before Polish law, but the Roman Catholic church continues to maintain its traditional place in society. Christians are no longer persecuted and are free to preach the Gospel and evangelize. Interest in the occult, New Age and Eastern religions is growing. To the average Pole, evangelicalism is a foreign sect. New church plants are often viewed with suspicion and distrust. 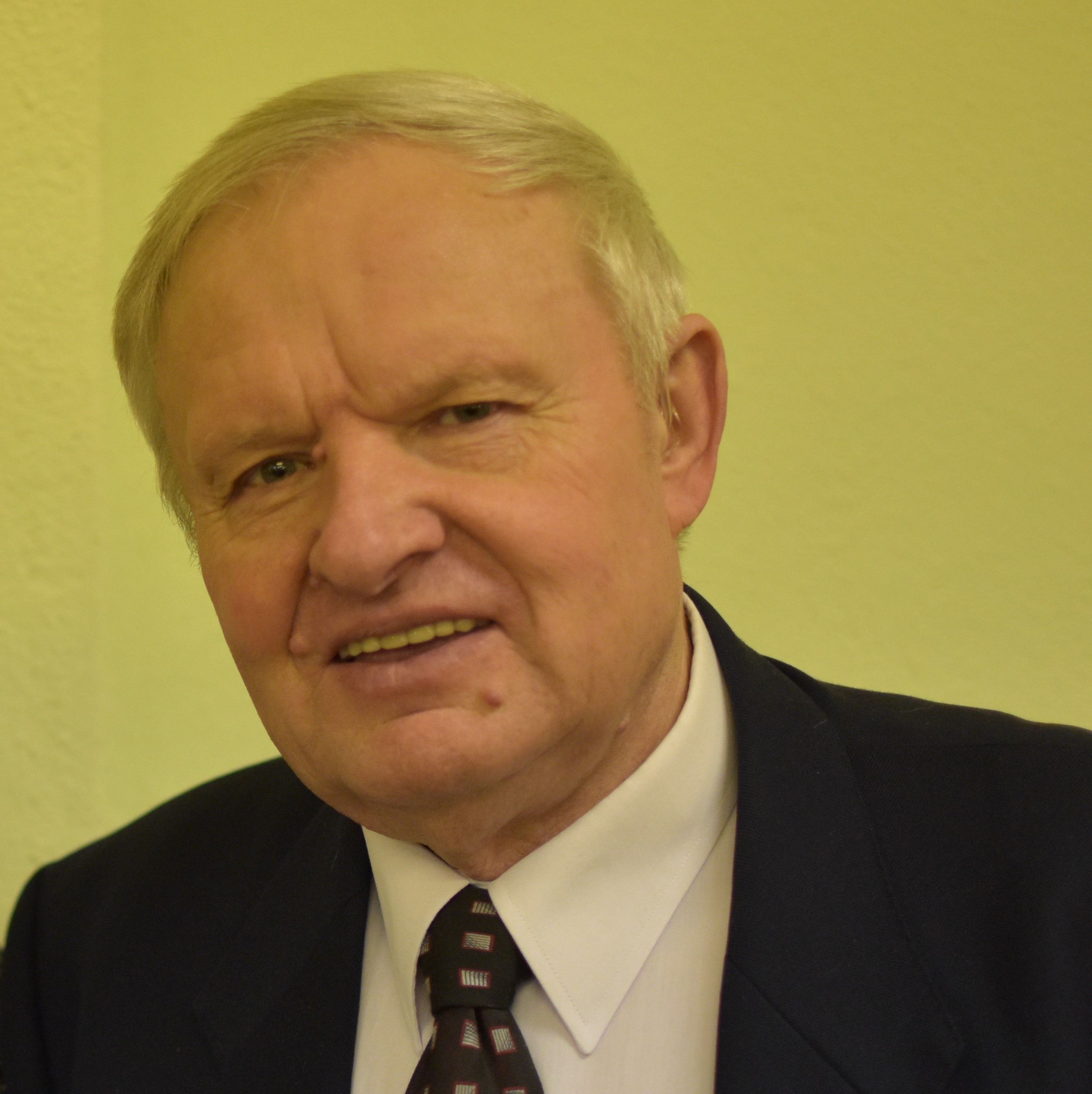