Five Things to Pray for in Spain 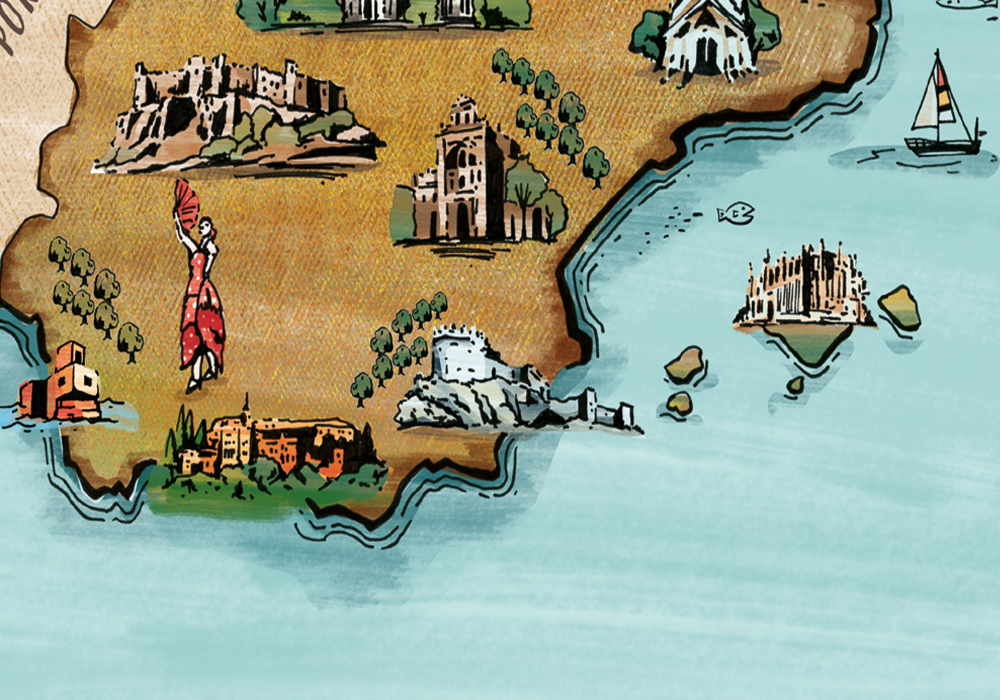 Luis Cano - Five things to Pray for in Spain

1)  The political, socio-economic situation is changing, creating tension even among believers and churches e.g. the independence issue in Catalonia.

2)  There is a lack of indigenous men called to preach. People see the need to evangelise and preach but they don’t invest in that.

3)  There is great confusion about what it means to be an evangelical. People don’t distinguish between Reformed, Liberal or Denominational Christianity.

4)  There are initiatives among some churches and individuals that have led to good Christian literature in Spanish becoming available, an increase in expository preaching and a growing appreciation for the doctrines of grace.

5) That the local church may be faithful to the Scripture and of what God expects from us as a light of his kingdom. Pray for holiness in our lives! 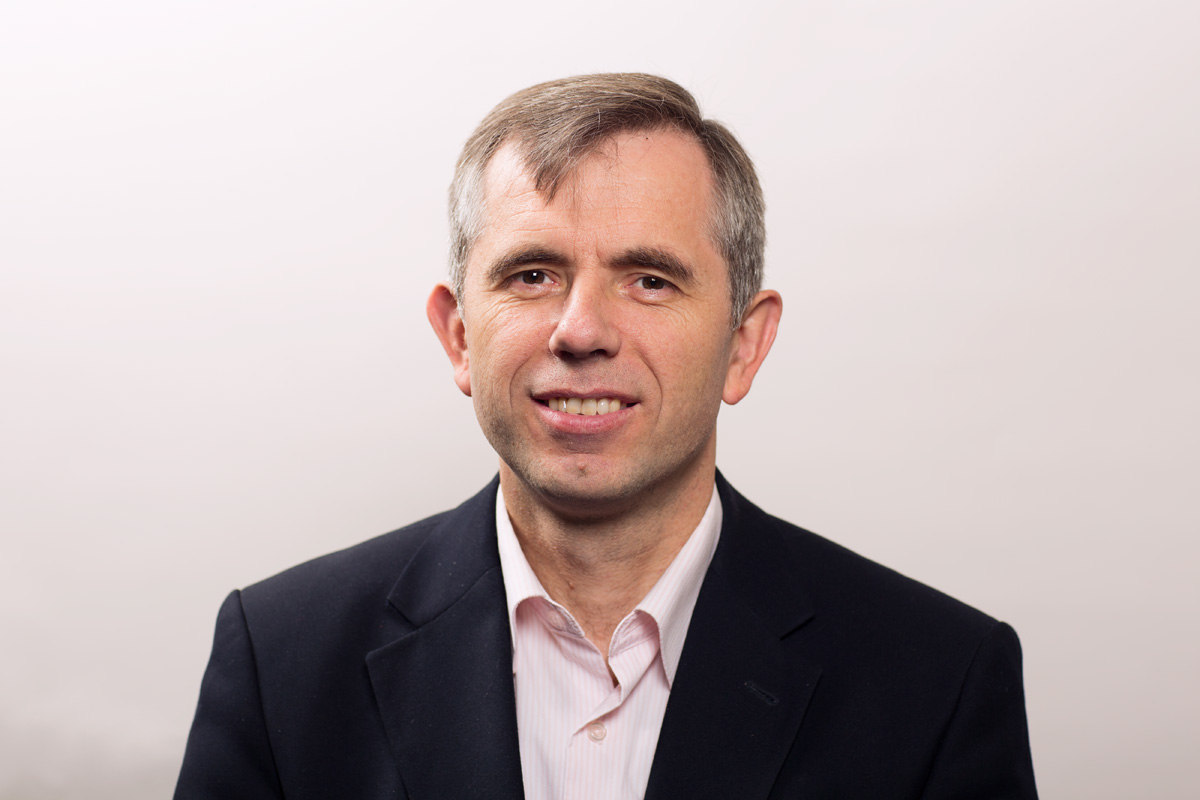